Croatian Everyday and Croatian Holiday are the two initiatives through which Croatian designers were presented for the first time at the Paris Design Week. They explore the differences and converging points of designing for improvement and designing for pleasure.

Croatian designers are showcased at the Now! Le Off, together with young designers from France and Norway, among others. This stage for young creativity takes place in the Les Docks, Cité de la Mode et du Design, providing an overview of the new French and international generation.

“It is difficult to talk about a single formal language used for designing objects in Croatia, and it is important to underline that most of the objects presented at the exhibition have been created as a reaction to particular local specifics and context. The design process, often guided by a spontaneous reaction and improvisation, is what makes most of the exhibits different from the majority of the contemporary European production.”- stated Ivana Borovnjak and Roberta Bratovic, curators of the both exhibitions. 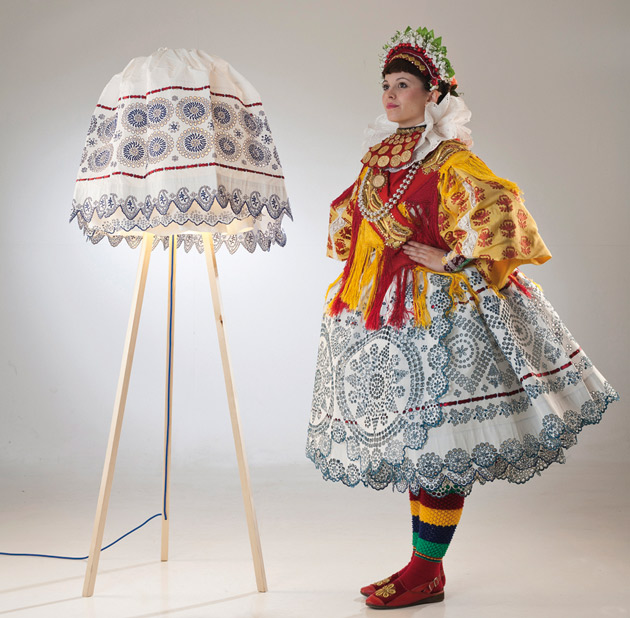 This phenomenon is particularly interesting because it coincides with worldwide conceptual design trends — albeit purely accidentally, because Croatian conceptual design is actually the result of improvisation and the lack of funding for culture and production capacities, not of a logical post – industrial saturation. 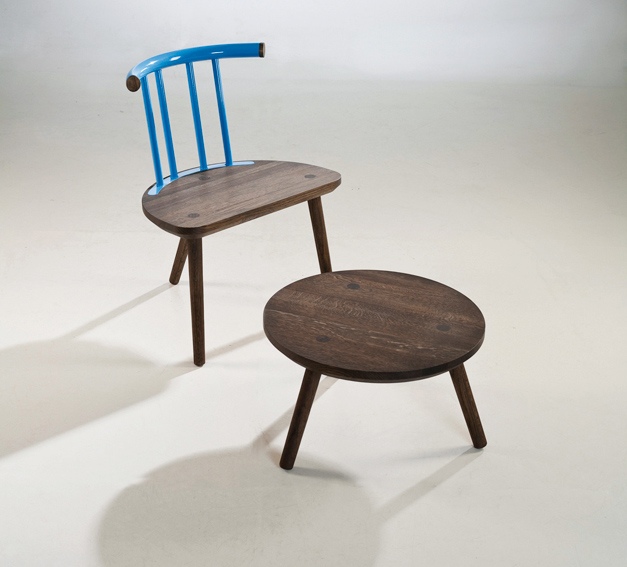 Therefore, this type of design is a necessity for Croatia and local designers do not produce limited editions because they favour design as art, but because they are out of other choices. In brief, the selected objects present the overview of the everyday life of a Croatian designer as well as the overview of various objects slowly finding their way to a Croatian everyday life. 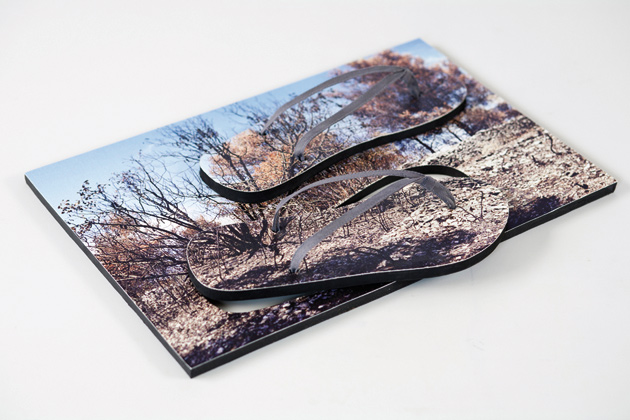 Croatian Holiday explores the responsible and quality ways of designing this other reality. Didactical objects are part of a broader experience design, and storytelling. They interpret tradition, in a nostalgic and humorous way. 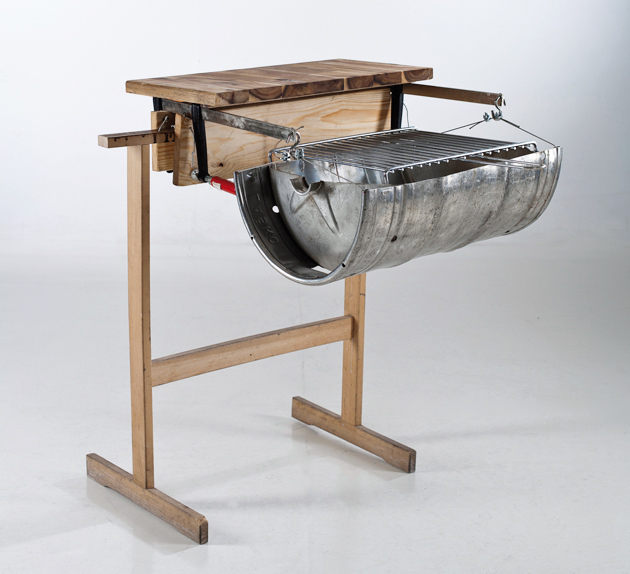 Twenty young Croatian designers have been asked to participate and undertake on creative research and a critical approach in questioning the sociology of tourism. The result is an imaginary brand consisting of several products that is envisioning and commenting on the future of tourism, while at the same time relying on the existing heritage and tourist experience of the country.

Title image: The series of slogans “Croatia as it is”. Authors: A. Giunio, I. Payer, M. Poljanec.

Next The Tramshed will highlight authenticity once more at LDF 2012