Vote for a new design souvenir for Vienna – and win the trip!

Designers from six European countries were invited to submit designs for a quintessentially Viennese souvenir for a first-of-its-kind design competition run by the Vienna Tourist Board, European Home Run. 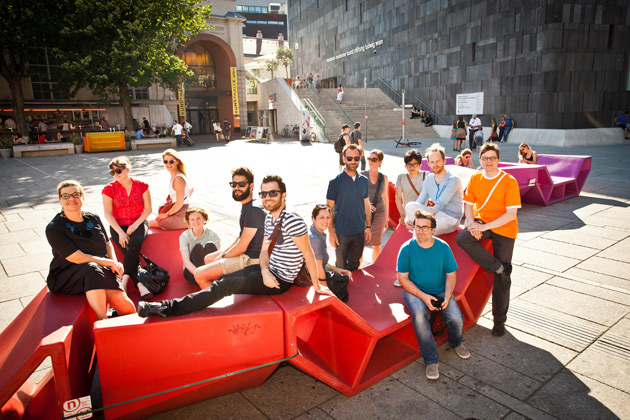 Product designers from six different European nations have been invited to transform their responses to contemporary, creative Vienna into a three-dimensional design. This challenging task has been taken up by a group of young design firms who have already made people sit up and take notice on the international design stage: Germany’s DING3000, Switzerland’s BIG-GAME, France’s Ionna Vautrin, Italy’s Studio Formafantasma, Spain’s Héctor Serrano and the United Kingdom’s PearsonLloyd. 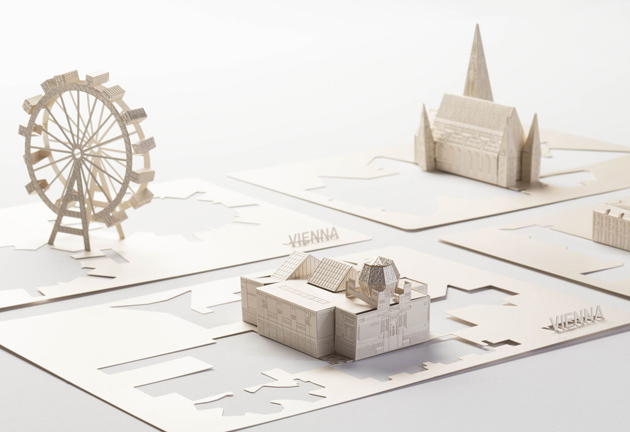 Pop-up-Vienna (H. Serrano) is a collection of Vienna landmarks made of thin brass sheet metal with a silver finish. The souvenir comes packed flat; once opened, it is simple and fun to build the landmarks by lifting the walls. This makes the product not only a souvenir, but an experience too.

Their findings and the outcome of a public vote will determine the identity of the winning project, which will be announced at the Vienna Tourist Board tourism conference in Vienna at the end of October 2012.

Visitors to the city will be able to see the submissions in a special exhibition hosted as part of Vienna Design Week, from September 28 to October 7, 2012.

By voting here for your favourite among the ideas submitted by six European design studios you have a chance to win:

With its successful blend of imperial tradition and contemporary creativity, the Austrian capital has established itself as a major player in the global tourism market. Besides, Vienna has long been a center for design. It had made the transition from imperial past to classical modernity by 1900. Ever since then, Vienna has been a melting pot for all things creative. Today, as in the past, the design of many of Vienna’s shops, hotels and institutions is one of their outstanding features. Design can be seen and admired all over the city. 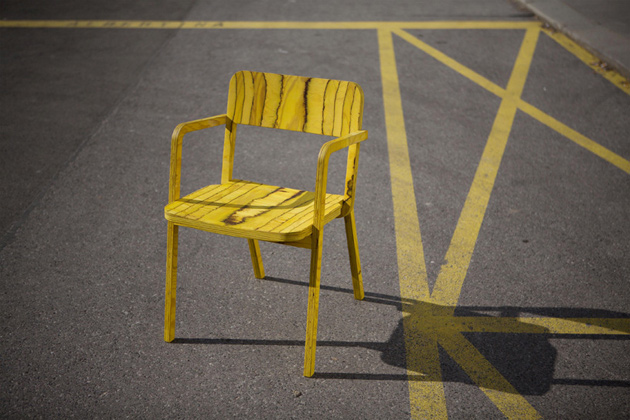