Orgatec has brought us many novelties, among them the new Thonet S774 high-tech chair where for the first time carbon fibre, plastic and epoxy resin are ‘amalgamated’ using the new resin transfer moulding technique (RTM). The chair’s design is based on Eddie Harlis’ classic S 664 chair from the 1950s with its signature wooden seat shell.

The new S 774 was developed in cooperation with Kegelmann Technik. Flowing lines and dynamic curves characterise its material’s three-dimensional effect that creates a subtle interplay of light and shadow. 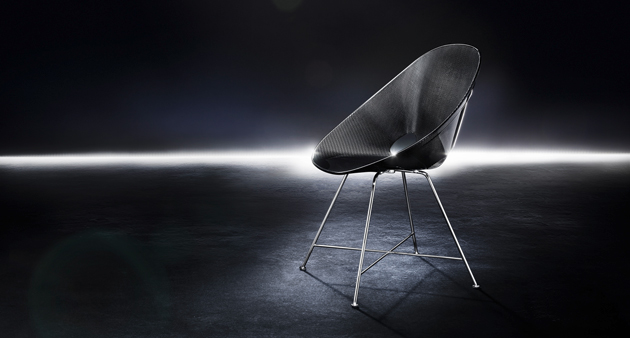 The seat shell is broad and ergonomically shaped, allowing more freedom of movement and also a diagonal posture. Additionally, the shell’s contours are rounded, which also contributes to the chair’s comfort. Photo: Thonet.

The aesthetics formed by the new production method!

There is a reason why the seat shell’s glossy curved lines are reminiscent of luxury cars: the innovative RTM technique is a method deriving from the automotive sector. Carbon fibre reinforcement and a plastic core element are placed in a specially developed aluminium mould into which transparent epoxy resin is injected. The materials bond completely, creating what is known as a ‘composite’ in the industry.

In furniture production, this is a new technique that creates something like a ‘behind glass’ effect, which defines the chair’s special high-tech aesthetics.

Previous The 330 Thonet Chair inspired by the artistic ambience

Next Segment - a new sofa system of iconic design 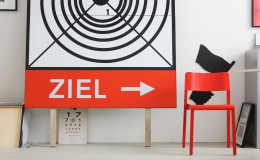 The 330 Thonet Chair inspired by the artistic ambience 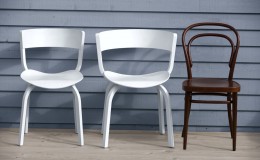