Segment is a cutting-edge sofa designed by Numen/ForUse for Kvadra, the Croatian brand of upholstered furniture. Apart from solving the hierarchical principles of assembling the components of modular upholstered furniture, its strength originates from its identity: the form of its main component part - double-sided ends sloping at a 45° angle!

Segment’s geometry plays homage to the digits of early 7-segment digital watches, a concept that yields the possibility of putting together a variety of functional and even unconventional compositions in a space. 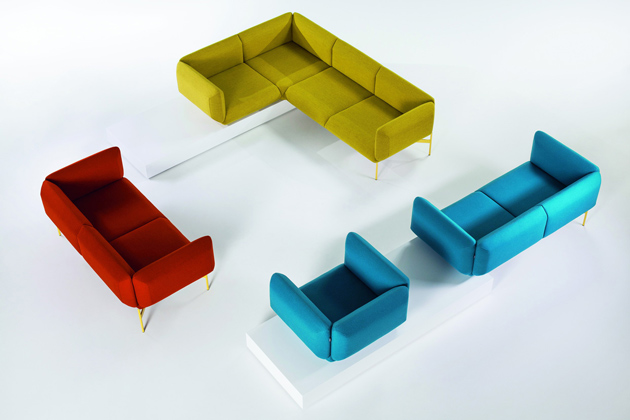 This is Kvadra’s obvious strategic product for the contract sector, although its open system created by the countless combinations and permutations, can be equally appreciated for various functional situations both in private and business interiors.

Alongside the functional solutions it offers, Segment’s timeless aesthetics of radically reduced form – typical for Numen/ForUse design – are even more delicate in Segment with seams that highlight its main design motive – double-sided ends sloping at a 45° angle on its main component part. 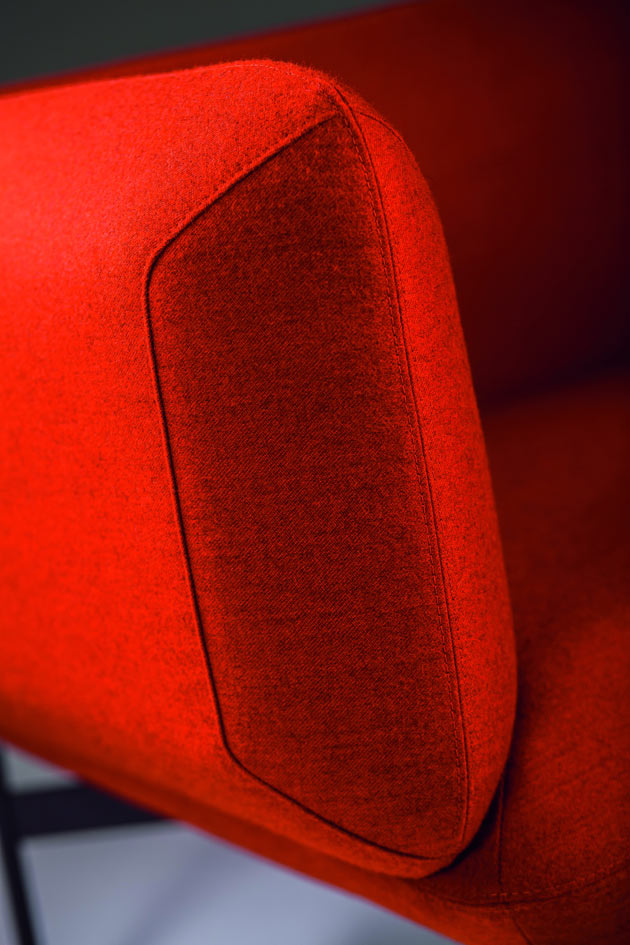 Beside their admirable form, the sloping ends also serve as ideal ergonomic support in the backrest and the seating cushion. Thus, not only is Segment visually attractive, but it is comfy too.

Kvadra became the forerunner of product design in Croatia in 2011 and in fact invested 2.6 million Euros in the production of upholstered furniture during the recession, with production located near the Croatian capital, Zagreb. 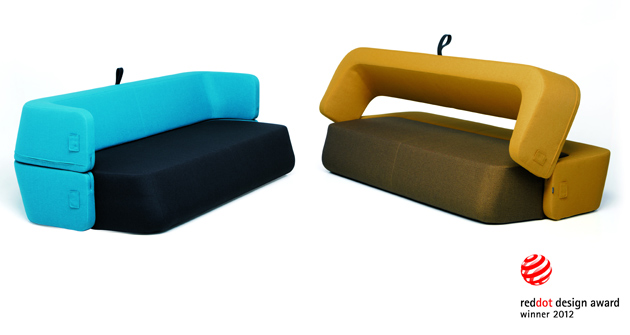 A mere nine months after initial production, Kvadra won the Red Dot Award for its sofa bed Revolve (Numen/ForUse + Borovnjak & Bratovic), which together with the 3angle collection (designed by Grupa), form Kvadra’s kind of “cornerstone designs” that have been intrinsic in building its brand recognition.

The two pieces have moreover become icons of contemporary Croatian design and have amassed many fans, becoming integral to their lifestyle, together with other products from the collection.

And now let us ‘watch this space’ to see how the international design industry will react to Segment’s world première at IMM Cologne 2013. 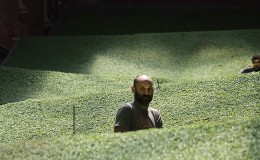 Confronting fragility and power of life – Suspended Fields by Numen/ForUse 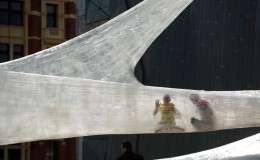 Tape Installation weaves a web of tubes over Europe