In accordance with the increasingly present wave of the „new“ romanticism in design, Chinese design is showing its first fruits in the time just ripe for this aesthetics, manifested as poetic romance. Bundshop is among the first online platforms just launched with the goal to present a new generation of Chinese designers from Shanghai, Beijing, Hong Kong, Hangzhou and Xiamen.

„Ten years ago product design in China was barely a major. Now you have more than 400 schools and 10,000 graduates each year. This window of designers, now in their 30s-40s, offers the world a glimpse at the first designs born from China’s opening to the international world.” says Junjie Zhang, the founder of Sozen that integrates bamboo in the development of modern products. 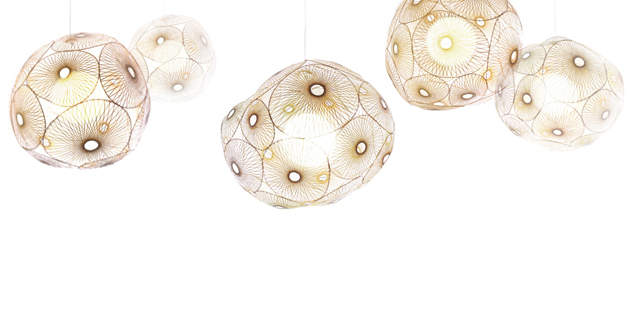 Sozen pendant light. Sozen works closely with the craftsmen in the villages to try out their ideas.

“When we showed our sketches to the master craftsmen for the first time, he was skeptical that people would buy such a thing. But now we already have eight craftsman working with us, who started to believe in the potential of bamboo in the contemporary products.”– says Junjie. 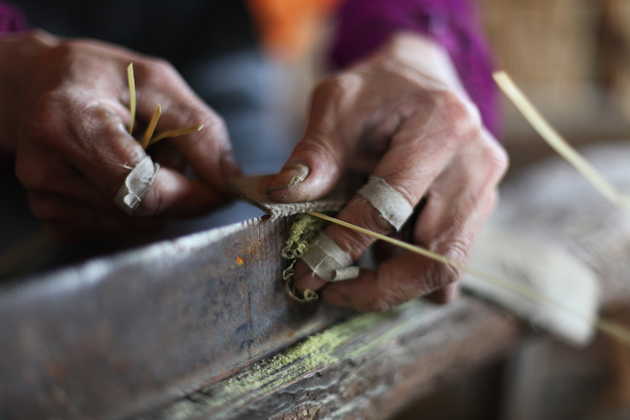 Sozen vases being made in a workshop in Huangzhou. Photo source: Bundshop. 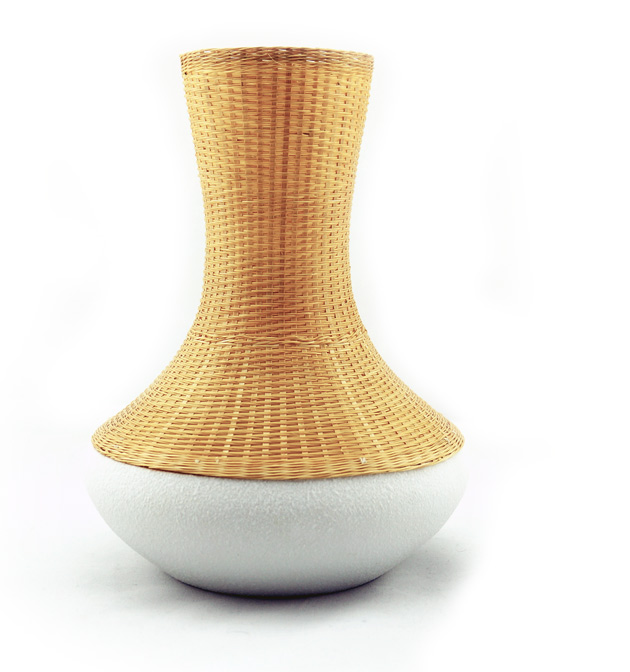 Turning the Ordinary into wow

The vintage kettle is produced since the 1950s in Shanghai. It is a staple of Chinese households, and designer Jonas Merian’s playful creativity brought a smile to generations old and young in Shanghai by designing the lamp from the kettle base. 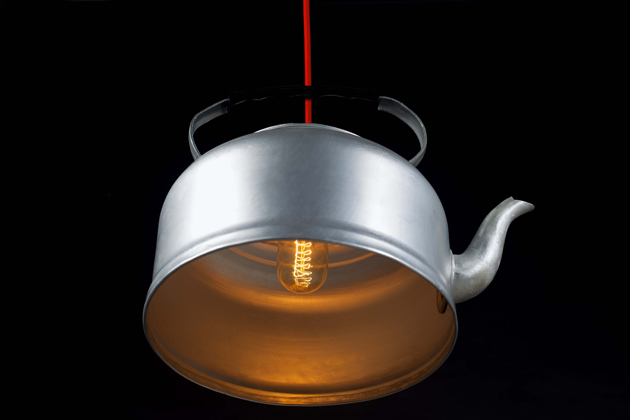 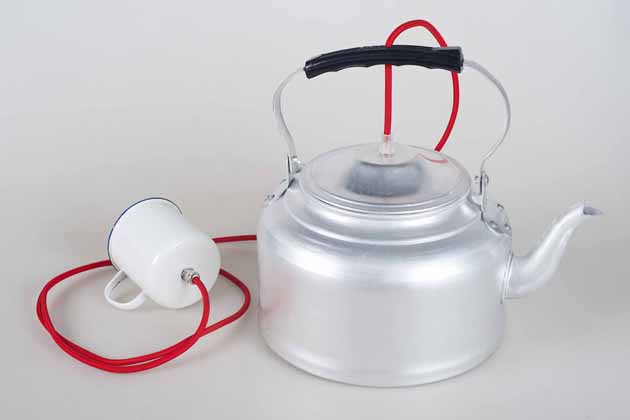 Shanghai mirros in a Breeze Fan

Shanghai’s rapid development is a product of human ingenuity and perseverance, and no element represents this better than the skyscrapers that have blossomed along the Huangpu River, what the Shanghai locals so fondly call “The Bund”. 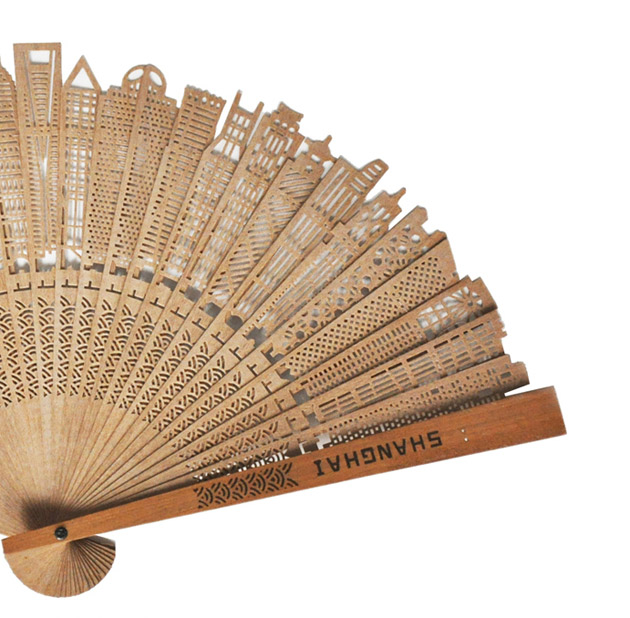 “China’s progressed too quickly, to the point where some Chinese people feel lost from their surroundings. The fan is something solid from the past to hold onto, while reflecting the progress that has taken place in the last ten years in China.”, explains designer Carl Liu.

Finding the New Chi for the Chinese porcelain

Heinrich Wang started as a movie director, but felt too much disregard of Chinese culture in the film industry. He is also master glass-maker’s that shifted to porcelain searching for the modern Chinese aesthethics in porcelain. So he even resolved to build his own factory. 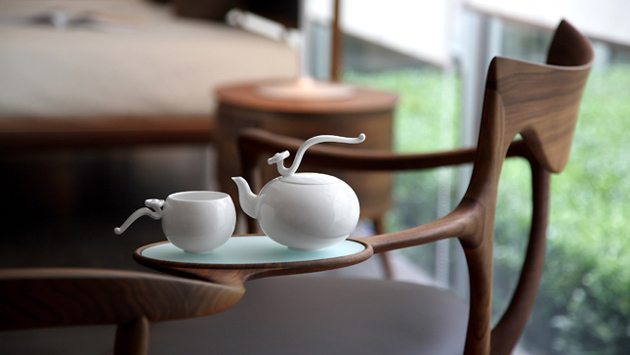 He established a brand named the New Chi with the vision to bring the new energy to Chinese porcelain. He spent 8 years perfecting the technique and testing. Today his designs are already coveted throughout China and Taiwan as gifts for government officials and special occasions. 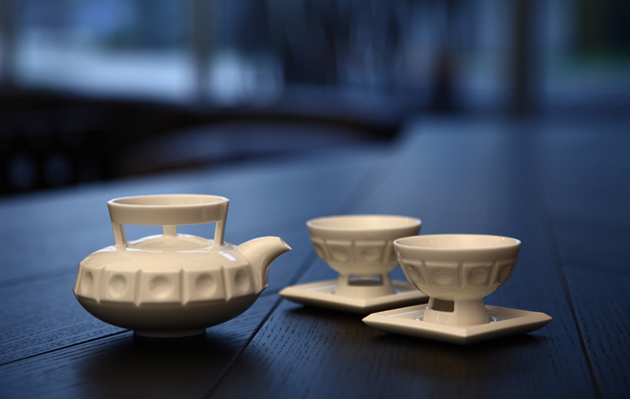 At La Triennale di Milano 2012, New Chi presented its Lighter than White, a collection of exquisite porcelain by Heinrich Wang – that was his first European solo exhibition.

THE WEST INSPIRED BY THE EAST

Chinese embroidery and monochrome ceramics in pottery are among the inspirations for Julie Progin and Jesse McLin in their collection Latitude 22N consisting of  dinnerware handmade by master craftsmen in Jingdezhen, the birthplace of porcelain. 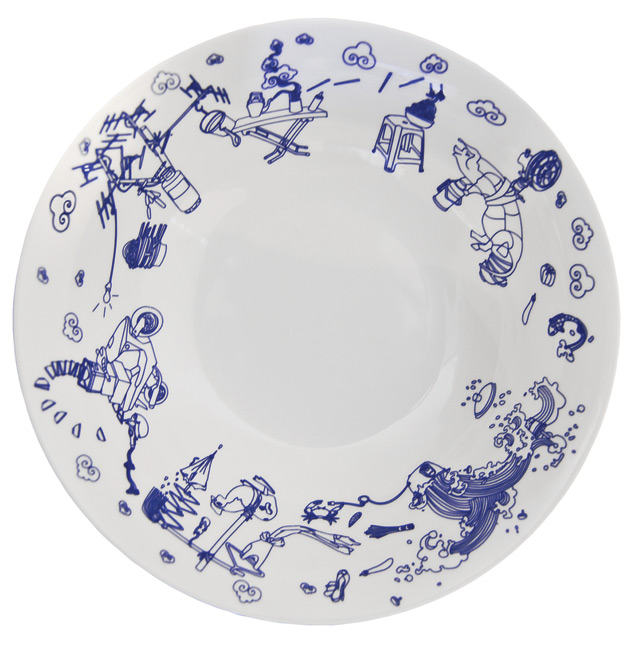 From the hundreds of teacups created, Latitude22N design studio applies 14 karat gold flourishes on the most perfect pieces to signal approval. Surprisingly well sized, Latitude’s 3 ripple cups take their cue from the blue and white patterns that immediately identify the scrolls and vases of classical Chinese painting.

Chinese-American design duo created Nono Muaks consisting of 12 products already. One of them is the Coco – vibrant birdbag inspired by one of nature’s most exotic birds, the hummingbird. The vibrancy and utility of these bags make them the perfect colorful accessory. 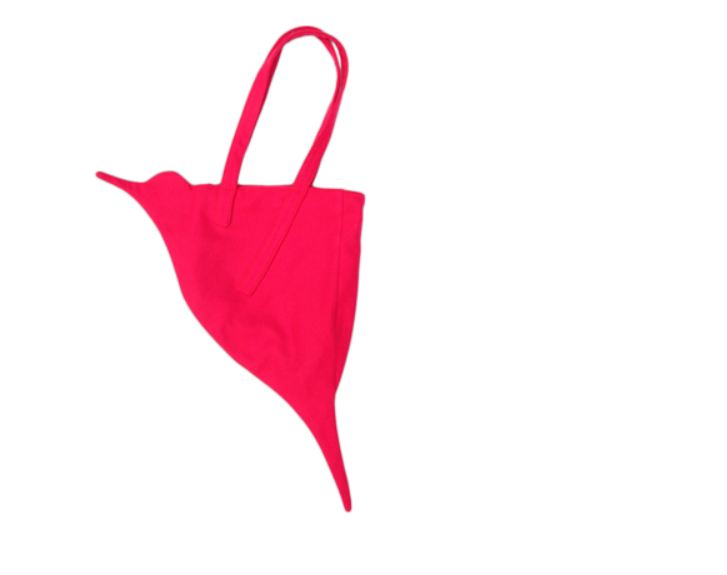 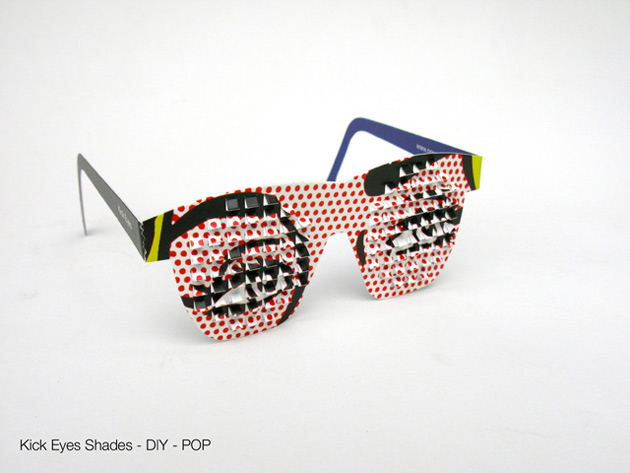 “It definitely wasn’t easy because we were using a new material compressed felt for the glasses, so we had to do a lot of experimentation. It was also our first experience with production, and we had several bad experiences to start… a lot of headaches with large manufacturers not taking our orders.” – Benjamin recalls.

The team’s perseverance paid off, as Kick Eyes received extensive publicity in international media as Designboom, Nylonmag, Vogue and many others.

– – – These are some of the first designs presented at the Bundshop – a startup with the mission to showcase the works of the independent young Chinese designers.  It was founded by four friends coming  from different cities around the world that moved to Shanghai to realize this vision – Stephany Zoo, Diana Tsai, Michael Cignarale and Donnie Yu. 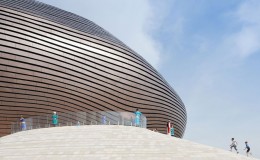 China’s Design Dynasty – on the horizon