Mouvement and senses in solid wood by Novak-Mikulic and Ruzic

Novak-Mikulic & Ruzic have created their first collection of furniture in solid wood for Artisan. In conjunction with their clear inspiration by organic forms, which they have skilfully translated into the materiality of solid wood, designers have developed an extra dimension of experience which is made possible by a masterly treatment of the surface. 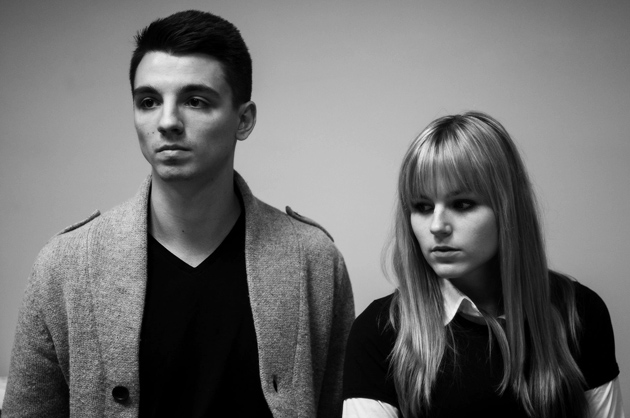 Rudjer Novak-Mikulic and Marija Ruzic are clearly the representatives of a new design expression in Croatia, which character I’ve called Tactile within the exhibition Solid Acts – Design from Croatia, that’s going to be held in Milan at Superstudio Più – The Temporary Museum for New Design 2013 (Zona Tortona) from April 9 to April 14, 2013. 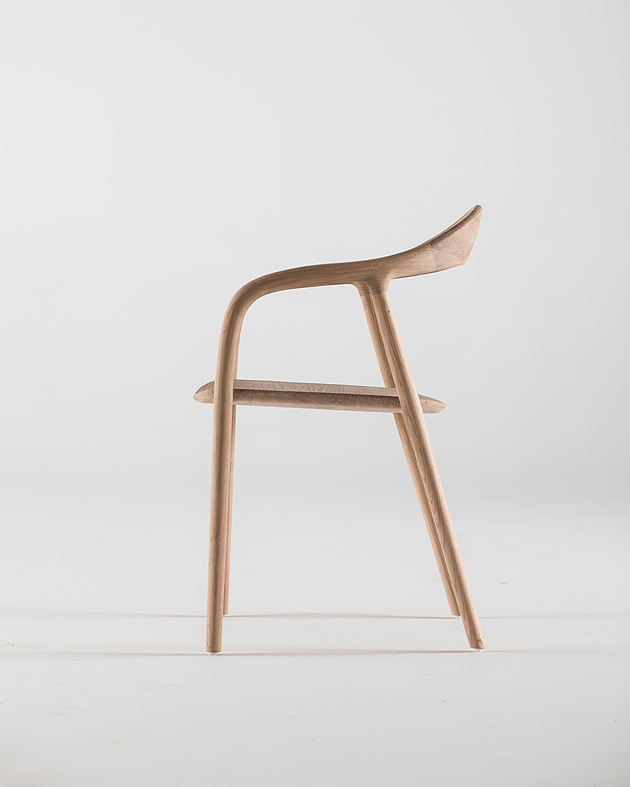 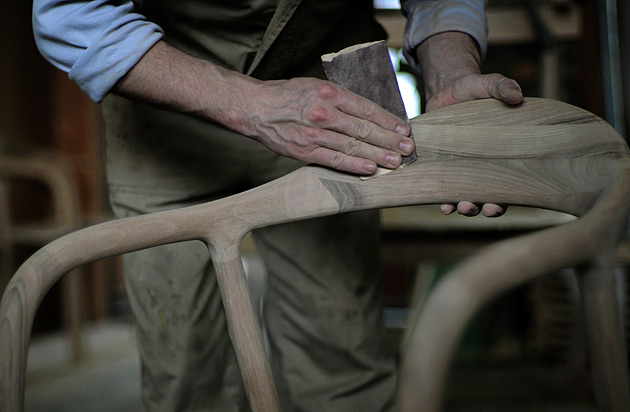 Final treatment of the Neva chair’s surface is made by the experienced artisans  from the Artisan. Photo: Marija Ruzic. 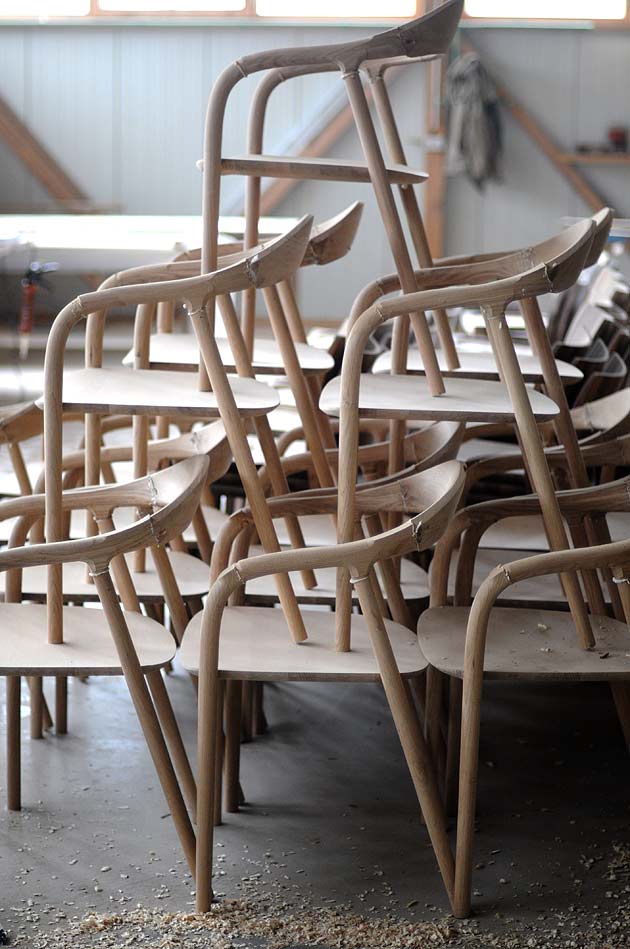 In conjunction to their clear inspiration by organic forms, which they have skilfully translated into the materiality of solid wood, designers Novak-Mikulic and Ruzic have developed an extra dimension of experience manifested through a masterly treatment of the surface. 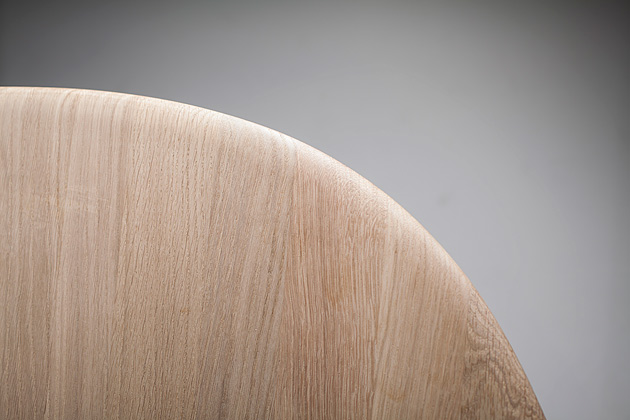 This is used to create an ever-fuller overall interaction with the natural sensitivity of the wood, while the designers point up an aesthetic of fluid forms. 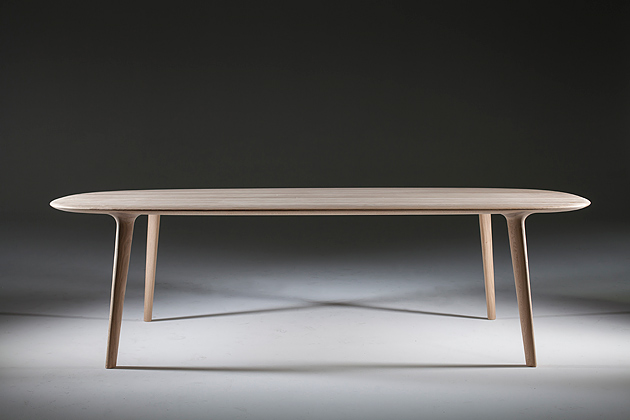 The Bloop collection of low tables is the result of the decomposition of the classic circular table with a central leg turned on a lathe. By shifting the axis of rotation of the three basic elements of this kind of table (base, leg and top) an unconventional spatial composition is achieved. 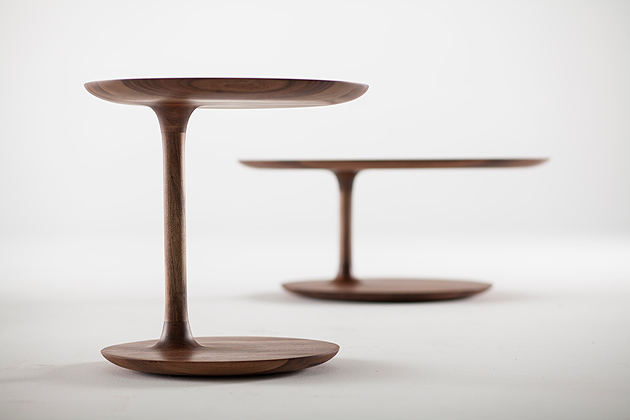 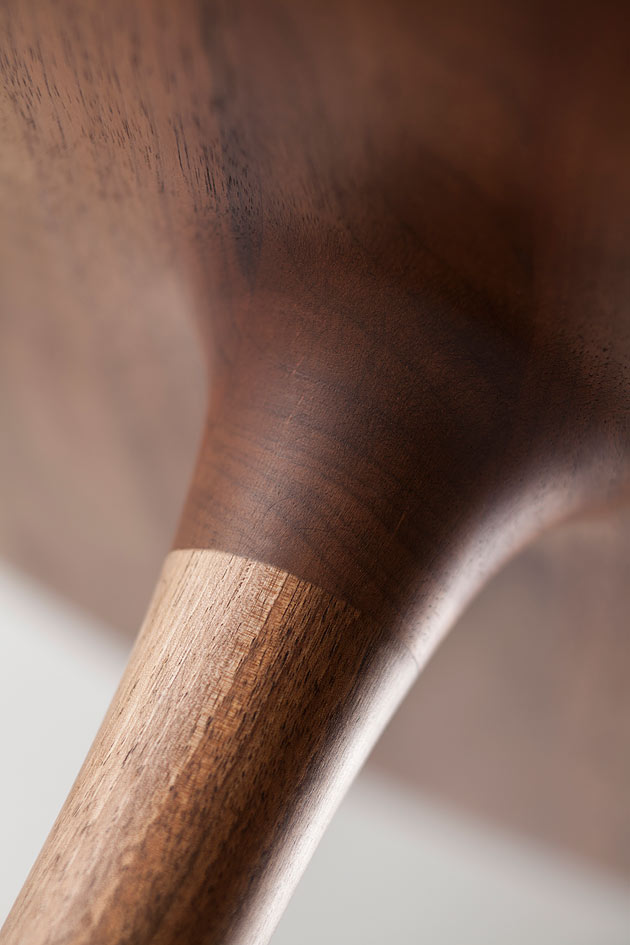 Shift is a lamp that in a very simple way, without advanced technology or complex mechanisms, meets the requirements of both directed and background lighting. 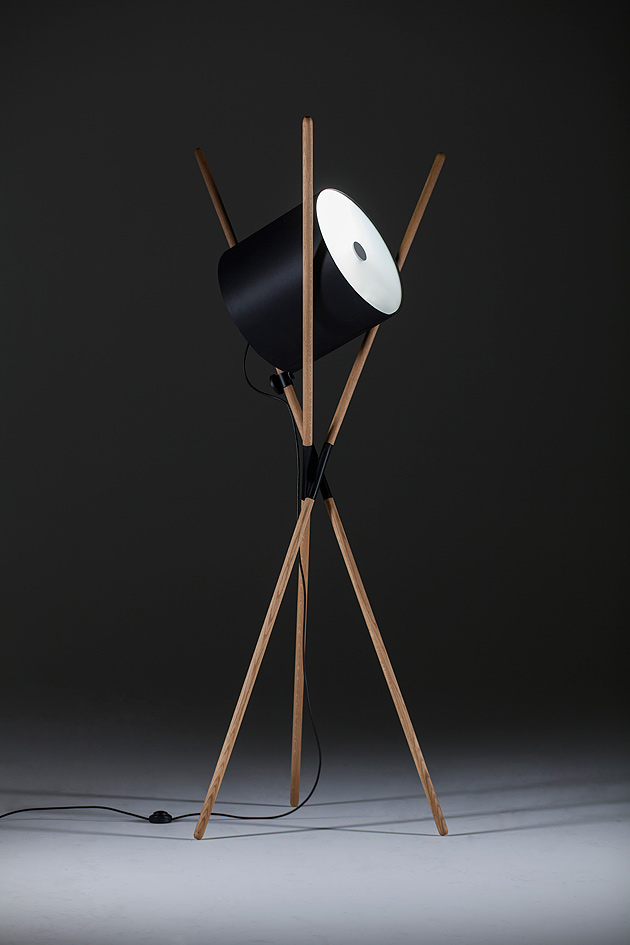 Shift lamp consists of three wooden struts that the user self-assembles into a spatial construction, and a shade that slides along one of the struts, supported on the other two in various positions. The shade is made of perforated metal sheeting covered in cloth, in order to be strong enough lean on the wooden struts, and light enough to be simple to use.

All the products are avaliable in oak, walnut, elm, maple, pear or cherry. The Neva chair comes with a wooden or upholstered seat (leather or fabric).