How has one product designer managed to modernize the content of everday life in Britain for over 50 years? The outline of modern Britain took shape through the work of Kenneth Grange who has, among other things, designed the first Kenwood „Chef“ food mixer, the first parking meter in Britain, Parker pencils, Kodak cameras, irons for Morphy Richards, razors for Wilkinson Sword, washing machines for Bendix.

Every product was an innovative example that supported new materials and advances in technology. This was a time after the WWII when Britain led the way in the revitalization of its production and embraced design as a means in fulfilling its goal. Kenneth Grange’s design shows the journey of modernization of a country, and the recently opened exhibition Kenneth Grange – Making Britain Modern at the Design Museum in London, that you can visit from 20 July to 30 October this year, is dedicated to this journey.

Influenced by Scandinavian, German and Italian design, Grange created his unique style which appreciates domestic values, designing products in the 1960s and 1970s that were not only a commercial success but also a joy to use. Many of his products became a standard aesthetic, as for example the food mixer Kenwood Chef initiated a small revolution in Britain’s kitchens. His futuristic aerodynamic design of the Intercity 125 for the British Rail in 1972 set the standard for high-speed train design still referenced today. 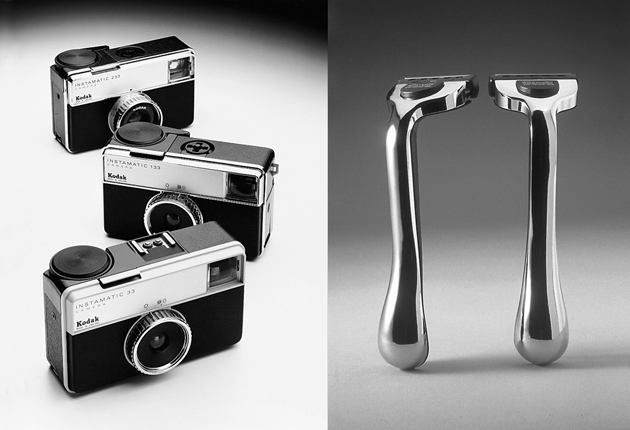 Kenneth Grange, together with Alan Fletcher, Theo Crosby, Colin Forbes and Mervyn Kurlansky established Pentagram, a multi-disciplinary design consultancy in 1972. In the 1990s he produced distinctive designs that have become part of London’s landscape, such as the Post box for Royal Mail and the Adshel bus shelters.

Maybe Edwin Heathcote from the Financial Times describes Kenneth Grange’s ubiquity the best:: “Kenneth Grange is ubiquitous. The day before I went to talk to him I’d taken a trip on one of the trains he designed and had got into one of the London taxi cabs he designed. I shaved with one of his razors, opened a door using one of his handles and waited for a bus at one of his bus shelters. No other designer has had the same impact on the London environment.“ (27 May, 2011).

Grange commented on his extremely productive career in the Financial Times: „It’s a bit like looking at a family photo album. I keep seeing things I’ve forgotten. I’m pleased because I was lucky to work on a lot of exciting things. I got into this trade so early that clients still had no experience of employing anyone like me and so I was, by default, pushing at the boundaries. This retrospective also displays a social phenomenon – shows how much life has changed in the last 50 years.“ 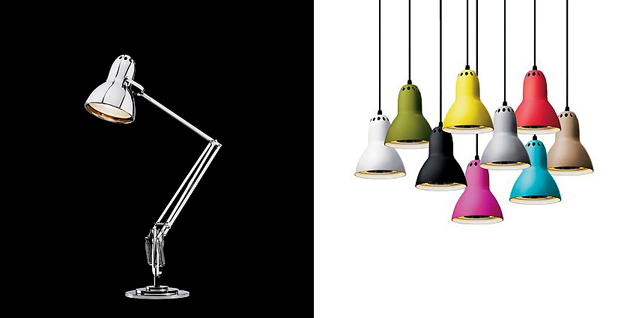 Today, at the age of 82, he is still at the centre of the design community designing lamps for Anglepoise, working with the furniture designer Hitch Mylius and fashion designer Margaret Howell. He has an impressive five honorary doctorates, he was made a Royal Designer for Industry in 1969 and continues to offer his knowledge and experience to students at the Royal College of Art. 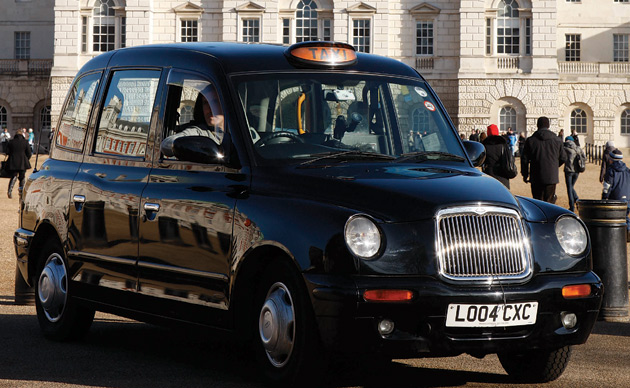 The re-design of the London Taxi Cab. Photo: Design Museum.

After 30 years, this is his first major exhibition and the Design Museum will celebrate his design journey that has marked every home in Great Britain. The exhibition was designed by the likewise famous James Irvine and Jasper Morrison with graphics by the exceptional Graphic Thought Facility. They stress that no designer has influenced London’s landscape to such an extent.

Next A new social network – NET by Numen/ForUse!