“This project is conceived like an household – it can work autonomously during the day, just in front of people’s houses. I designed it in the way to function without filters nor electricity, that it requires minimal maintenance, and that can be produced by local craftsmen.” – explains Gabriele Diamanti. 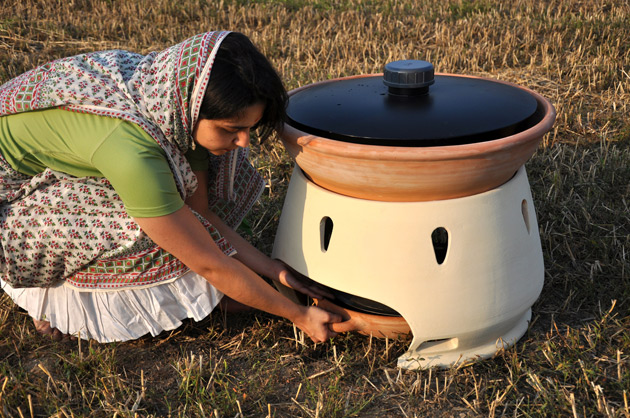 Elidomestico is made from readily available materials, and poor traditional technologies, its system has no environmental impact, and delivers positive outcomes for local economies. At the moment there are two working prototypes. The last test stage carried out during August 2012 led to further developments, so that a final improved version is expected to be ready for the production by April 2013. 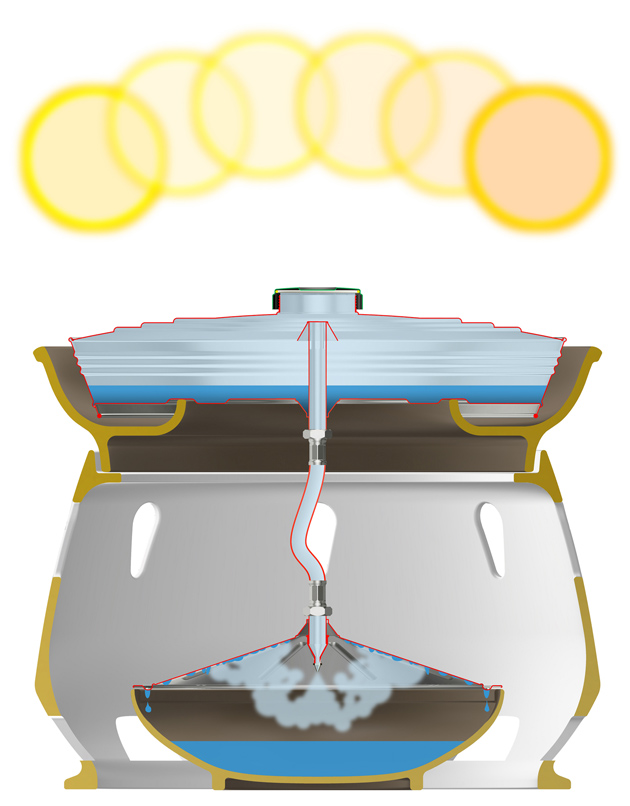 In the morning simply fill the water tank with salty or dirty water from a local source, and in the evening collect clean, evaporated and re-condensed water in a portable recipient placed underneath the tank. The water is distilled, hence small quantities of salt can be added for enhanced health benefits. 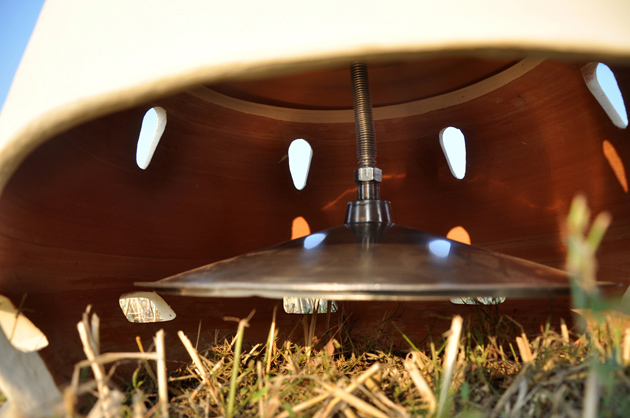 Its design is inspired from archetypal forms and materials, because it has to be highly recognizable: as a matter of facts, one of the biggest problems in delivering technologies to the developing countries, is that usually the people doesn’t understand them. This kind of design is a good way to solve this problem. 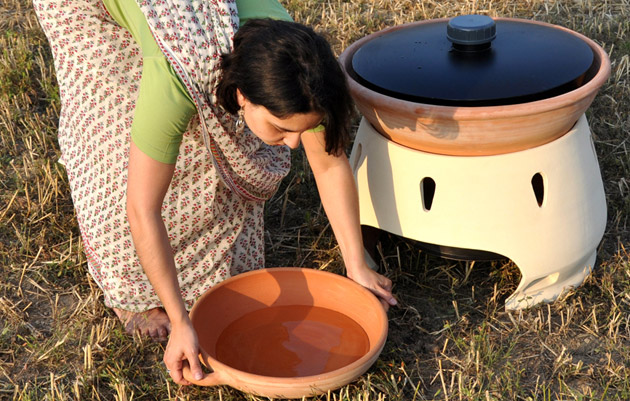 The project Elidomestico was originally born as a Diamanti’s graduation project at Milan Polytechnic in 2005, evolved in the years till 2011, when it has been selected among the 12 finalists at the Prix Émile Hermès competition. This year has won the Core77 Design Award, in the Social Impact category.

Eliodomestico is an open project: the designer really wants it to be free to the people who need it. So it is licensed under a Creative Commons Attribution-NonCommercial-ShareAlike Generic License. For more info about the project contact the designer at www.gabrielediamanti.com 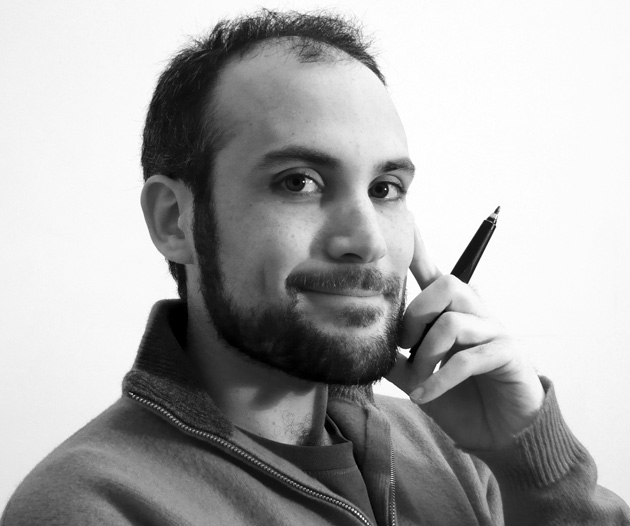 Next How design reflects the world around us? Observe the answers in Design Relations at BIO 23 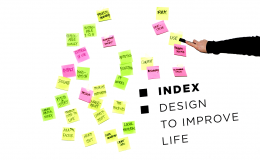 Nominate design for the biggest of them all – Index:Award 2013