The new contemporary development at the location of the former Beko textile factory, designed by Zaha Hadid, will mark the continuance of Belgrade’s signature “Modernist” movement, which was abruptly discontinued in the 1980s. This new multifunctional complex near Kalemegdan will awaken Belgrade’s spirit of modernism – the iconic style of the Serbian capital in the thirties, fifties and seventies. 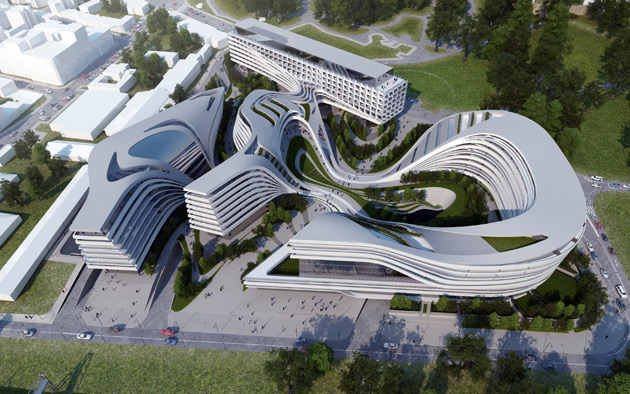 Poised to become the city’s new and happening center, the BEKO complex will cover the area of 94,000 square meters and include cutting edge residential spaces, galleries, offices, a five-star hotel, a (much needed for Belgrade) state-of-art congress center, retail spaces and a department store. 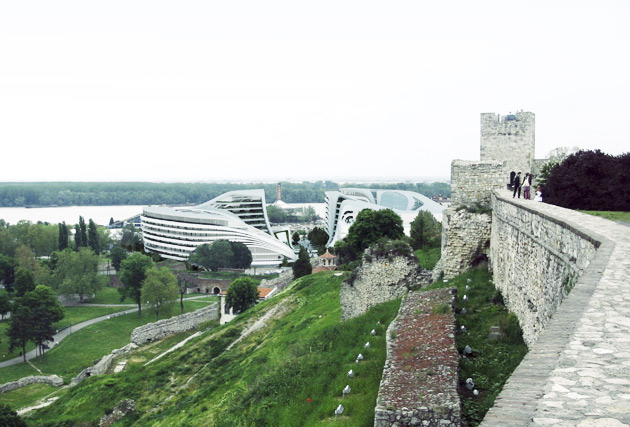 The Greek company Lamda Development bought the BEKO factory building and the plot in 2007, for EUR 55.8 million at a public auction. They hired Zaha Hadid Architects to regenerate this urban site at the important intersection of key cultural artefacts. The works are about to start in 2013, while the opening is planned for 2016. 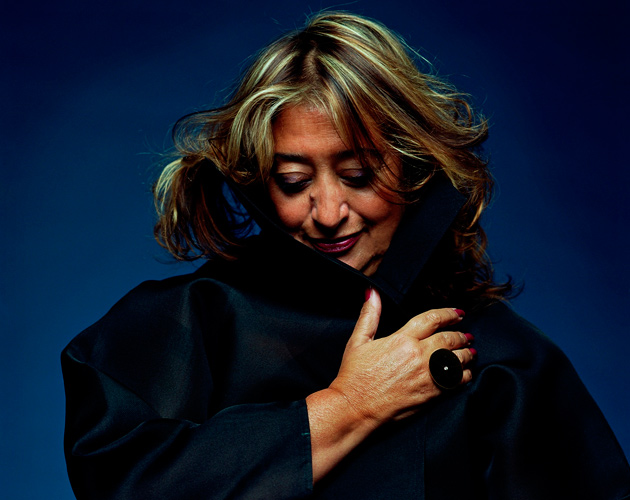 „The BEKO project focuses on urban regeneration of an important site at the intersection of key cultural artefacts. The masterplan follows the region’s strong modernist traditions and has applied new concepts and methods that examine and organize the programs of the site. We have defined a composition of buildings with the elegance of coherence that addresses the complexity of 21st century living patterns.“ – said Zaha Hadid. 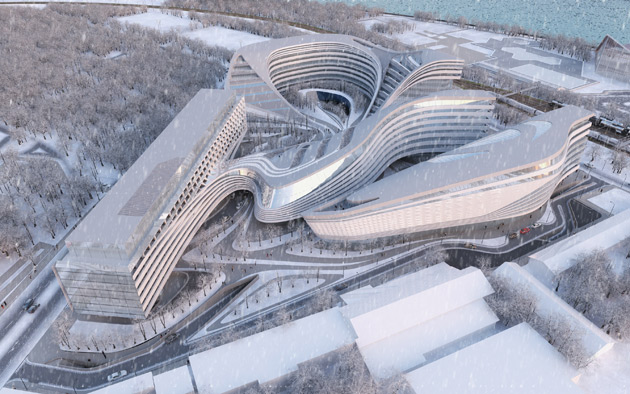 The residential part will consist of top-quality finishes and building systems and the complex will also include a huge underground parking lot, maintenance service and security. The project is designed as a complex which offers a complete variety of services to the users who live or work there, to hotel guests and visitors.

The ground level of the viewing corridor zone is fully given to the pedestrians, allowing free public flow through the site, finally opening the city towards the Danube bank. Image source: BDW.

The immediate vicinity to the confluence riverside, with the pedestrian connection to the “Cloud” (by the Japanese architect Sou Fujimoto on the adjoining Sava waterfront) – will contribute to never before seen residential conditions in Belgrade, almost comparable to seaside marinas. 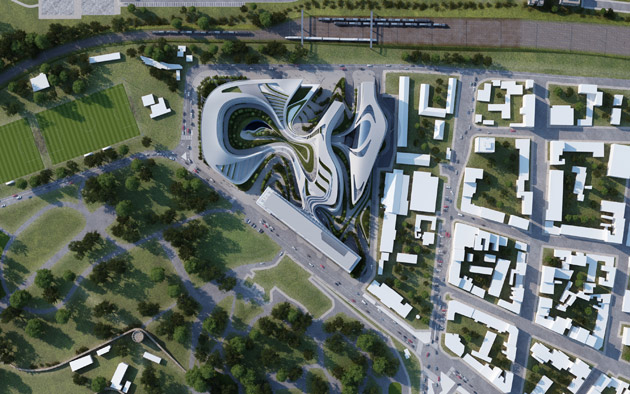 State-of-the-art materials and “green construction” systems will be used, which makes the building more expensive and prolongs the process, but on the other hand, it significantly reduces expenses for the future users of the complex. Image source: BDW.

Belgrade went through a difficult struggle in the first decade of the XXI century trying to find its lost path, and now, with joint efforts of private and public investors, the city finally caught an exiting momentum with first designs which are worthy successors of the famous modernist past, such as the “Ada” Bridge, the Port of Sava “Cloud”, the new “BEKO”, the “Center for the Promotion of Science”, Zira, Falkensteiner and Square Nine Hotels, the “Museum of Science and Technology” and the new urban plan for the Port of Belgrade, the “West 57” development… 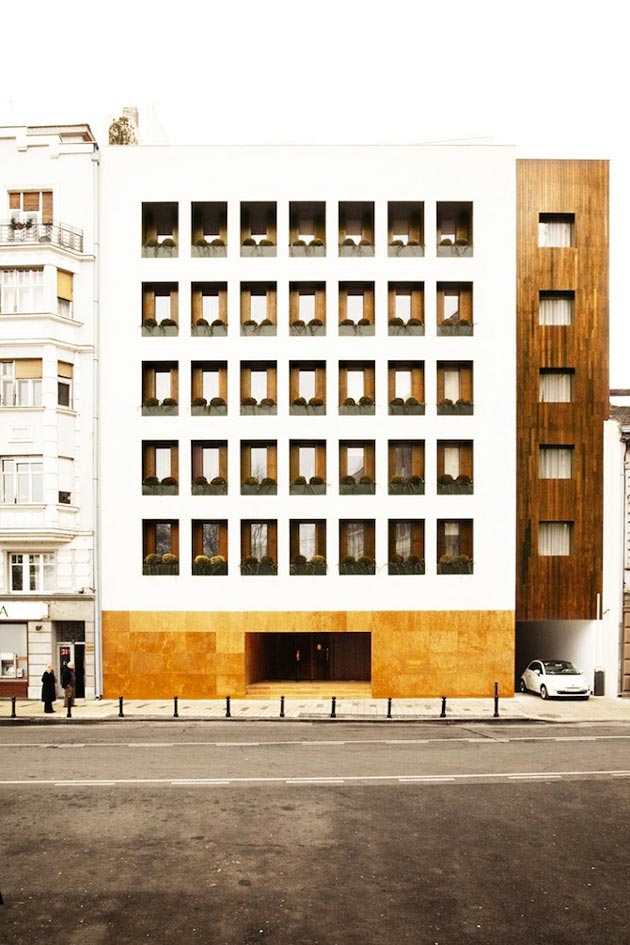 Square Nine Hotel by Isay Weinfeld is located in Belgrade’s historic quarter, across from Students Square. 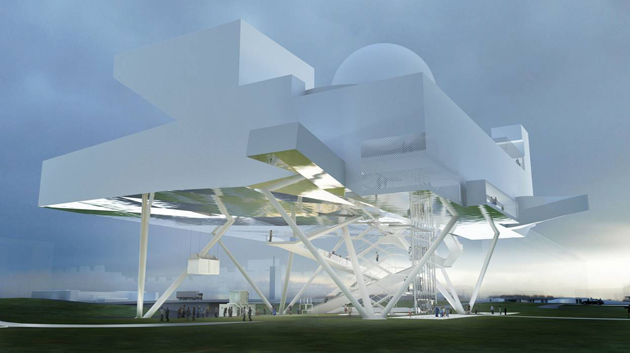 Architect Wolfgang Tschapeller has won the International arhitectural competition for the Centre for Promotion of Science of Belgrade.

Next Helsinki landmarked by 13 light installations