The Aalto vase was an international sensation already as the prototype during the Paris World Fair in 1937. This best known design object from Finland is at the same time one of the most famous glass objects in the world. In Finland, the majority of households keep a vase designed by Alvar Aalto, who deserves to be called a national architect and designer. 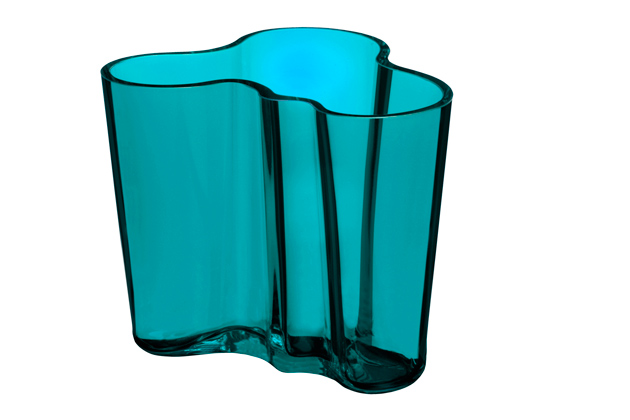 Admiring is the power of such a simple object which clearly reflects the spirit of the Finnish people – their respect for nature and a profound humanism. This example distinctly points out the strength of one’s national identity that had the opportunity to be created by architects, designers and local companies. An indispensable link in that chain are the companies with the ability to recognize innovative ideas, and lead their way to the market. 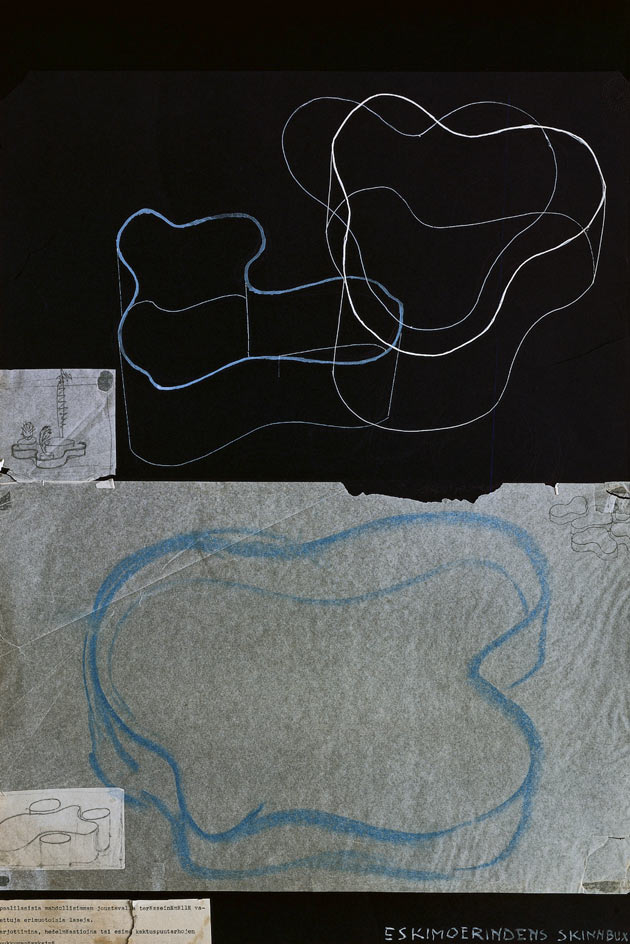 The timeless value of handicraft

The Aalto vase (Iittala), the main protagonist of this narrative, has started its life as a set of rough sketches drawn with pencil, white ink and crayon on coloured paper. The decisive moment for the birth of this design classic happened at the World Fair in Paris in 1937 where it won the first prize. 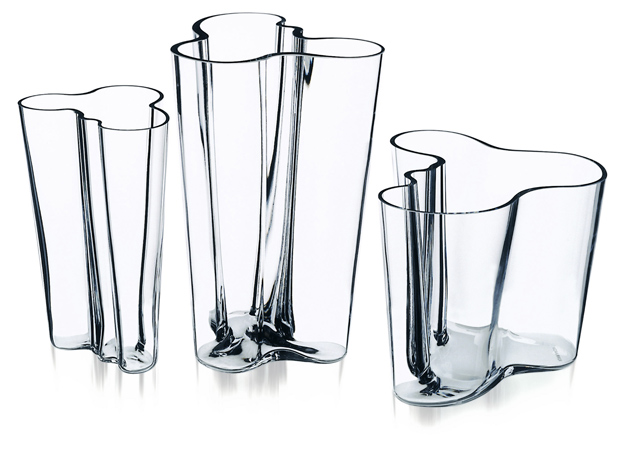 Since the very beginning - every model of Aalto vase has been handicrafted in Iittala's factory in Finland. Photo: Iittala.

Nature as Aalto’s inexhaustible inspiration – manifests itself along the Aalto collection that symbolizes Finnish landscapes and numerous lakes. The interpretation of fluid forms has found its expression in new materials and colours, remaining loyal to the original idea of design. 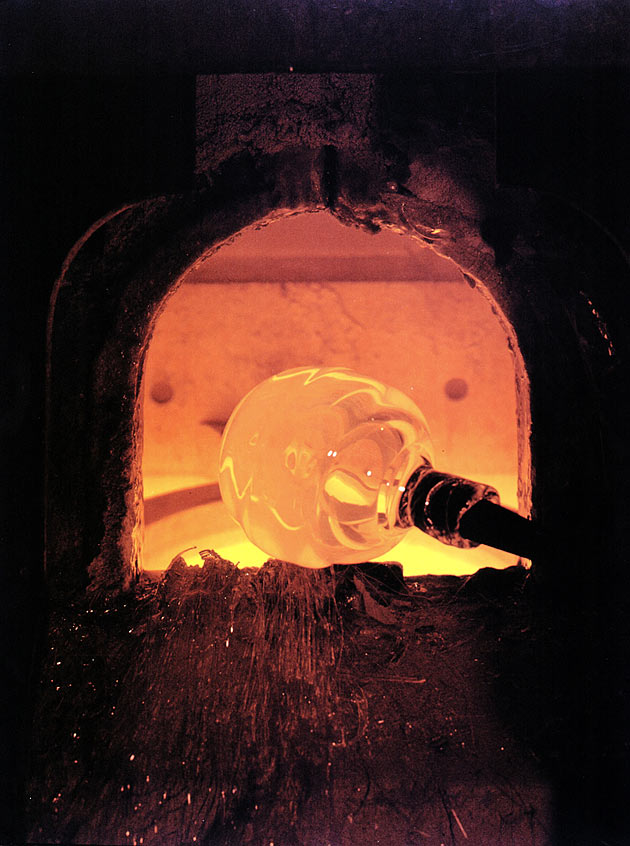 Seven glass-blowers and masters of glass, who have all gone through years of intensive education, participate in the creation of one example. Photo: Iittala. 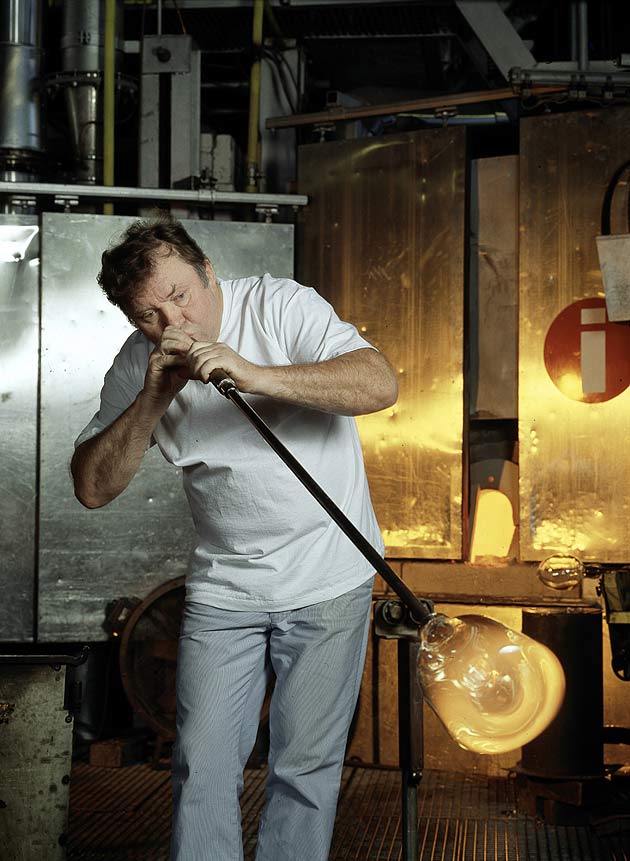 People say that a master among glass-blowers can recognize his work among many, just as well as the peculiarity of his colleagues’ work. 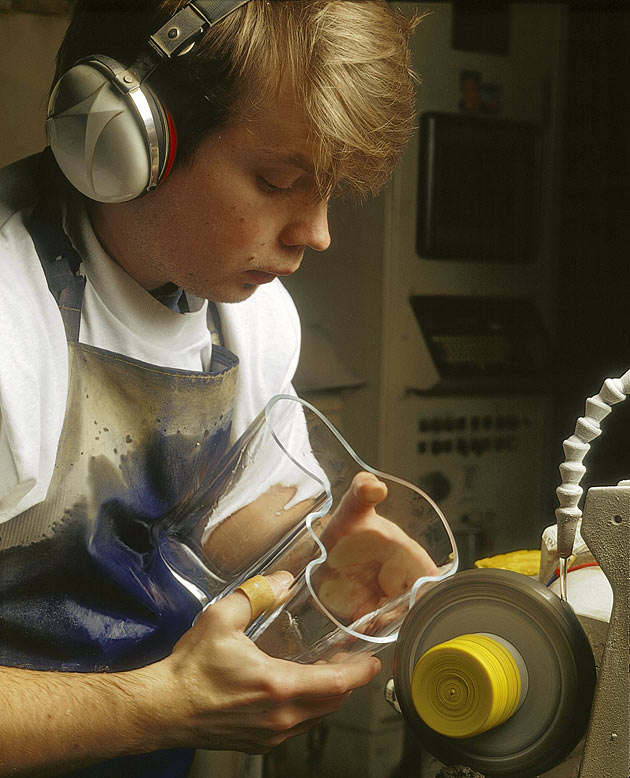 Every model of the Aalto collection is unique. Photo: Iittala.

After more than half a century the demanding handicraft has not mislead the management of the company to find a method of industrialization in tune with global tendencies. The loyalty towards the authentic process of production proved to be something the user respects and likes. 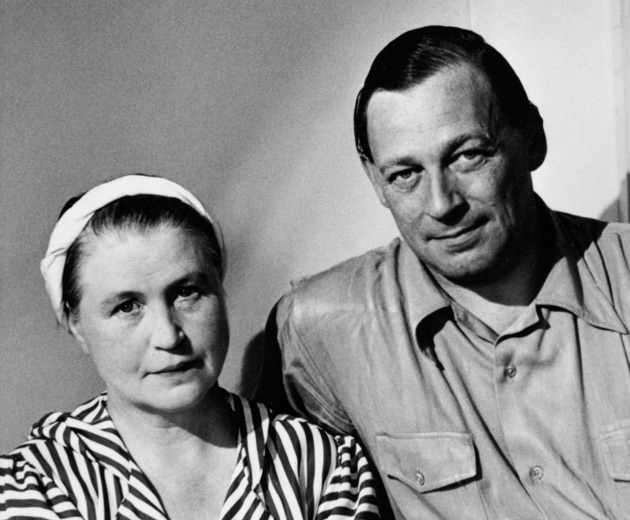 Alvar Aalto was first of all an architect, he designed furniture, often as an addition to his architecture. But the design of glass objects was a field in which he, free of pragmatic limits, spontaneously expressed the power of creating. That is why the Aalto vase is a perfect example of the freedom this designer felt while creating this puzzling shape as a juxtaposition to the growing industrial production at the end of the 1930s.

And now, 77 years later we’ve found ourselves at the turning point when handicraft massively grows again as a juxtaposition to the oversized industrial production.

Aalto believed that good design should be a mirror and a part of everyday life. He was  pioneering the vision that one should let users to decide how to use the objects. As one of the best masters of modern architecture and Scandinavian design – he has influenced many generations. 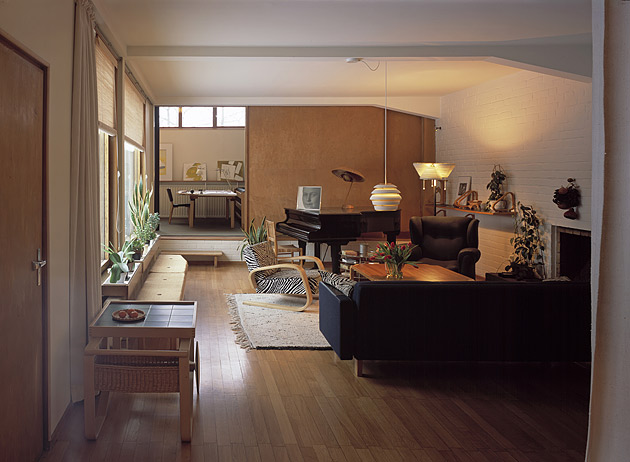