Is 2013 a year that kicks off Space tourism?

First commercial spaceflights for private space tourists are about to become reality in late 2013. Crossing the final frontier will be at first reserved only for the travelers with an extra $200,000 per ticket. This new industry will be operated from 3 Spaceports: Spaceport America in New Mexico, Spacesport Sweden in Kiruna and Spaceport Abu Dhabi. The spaceflights will be carried out by Virgin Galactic - the world’s first commercial spaceline.

„Virgin Galactic is the most exciting business that we’ve ever launched and I still sometimes have to pinch myself that it’s for real.“ – wrote Sir Richard Branson on his blog. The venture begun in late 90’s when the name Virgin Galactic was registered.

The visual identity for Virgin Galactic was created by Philippe Starck in conjunction with leading design agency GBH Design in 2005. It encapsulates the vision of the future where the story of space flight has begun.

The first rocket-powered vehicle to fly humans on board

The SpaceShip Company now fully owned by Virgin Atlantic has built SpaceShipTwo and the Mothership WhiteKnightTwo (carrier aircraft), both designed by Burt Rutan. 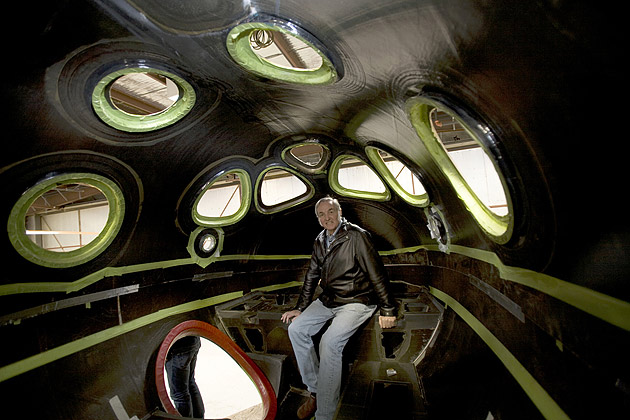 Burt Rutan inside the spacious cabin of SS2, during construction. Image: V. Galactic.

The first WhiteKnightTwo, christened VMS Eve after Richard Branson’s mother, was revealed to the public for the first time in July 2008 and started its test flight program later that year. 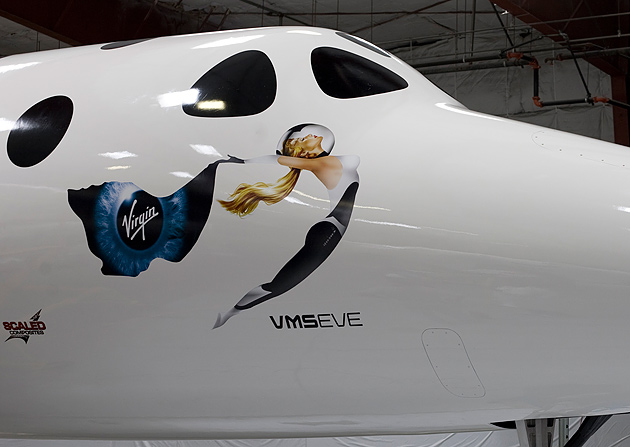 At the first roll-out in Mojave it was described as an aviation milestone and for good reason: it is the largest all carbon composite aviation vehicle ever built and the most fuel efficient of its size. 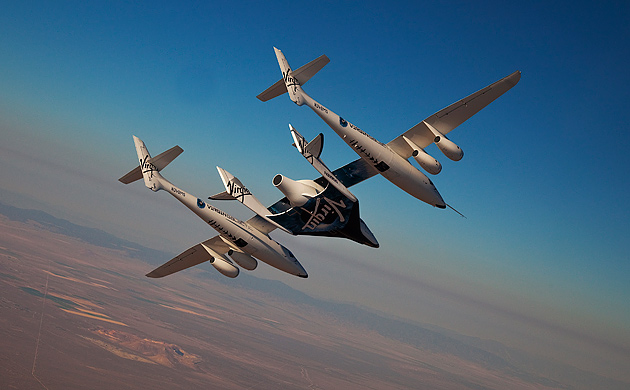 SpaceShipTwo is the first rocket-powered vehicle designed to fly humans on board. Its test flights program commenced in early 2010, and it envisaged an 18 – 24 month period or longer if safety dictates.  The plan is to fly 500 people in the first year and 50,000 in the first 10 years. The first commercial flights are planned to operate from Spaceport America in New Mexico. 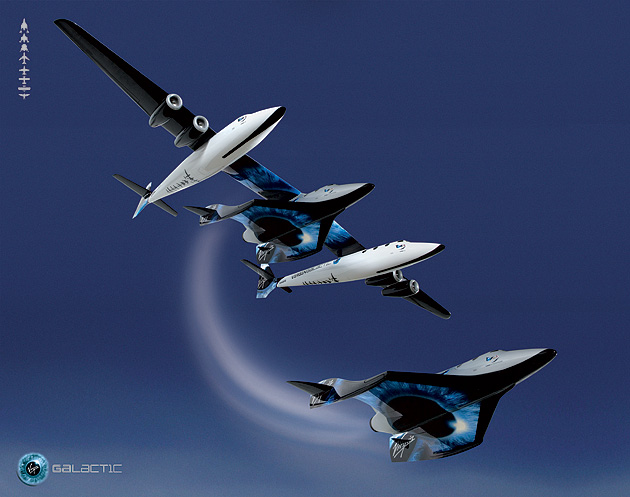 A conceptual illustration of SpaceShipTwo being released from WhiteKnightTwo. Image: V. Galactic.

A Business model FOR Space tourism

Space tourism has great potential for development and is expected to become a global billion dollar industry. The new phase of a more commercial space travel has already involved the creation of new business models for international co-operation, new research and new education, new public procurement, new joint-action organizations between the public and private sectors, new authorities and new legislation.

As you hurtle through the atmosphere’s edges, the large windows show the sky turning from cobalt blue to black. You’re on a high, you’re loving it. 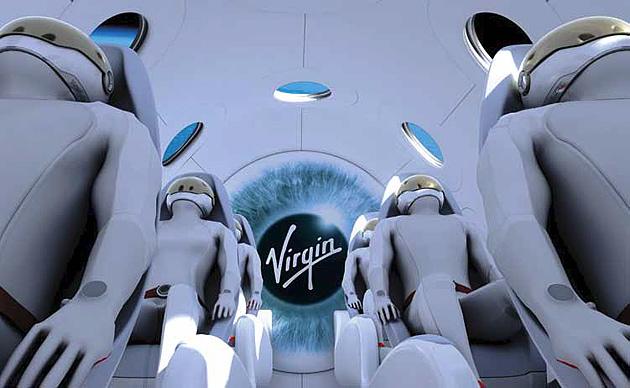 Sir Branson revealed that the company has now accepted deposits for suborbital flights on SpaceShipTwo from 529 future astronauts, a number greater than the total count of people who have been to space throughout human history.

A conceptual illustration of experiencing Zero G force. All passengers will be able to leave their seats and float in zero G should they wish and enjoy the view of space and the earth stretching for around 1000 miles in every direction. Image: V. Galactic.

The experience consists of 3 days of preparation, medical checks, bonding, and G-force acclimatization, all included in the flight cost. A carrier aircraft is also a training platform with passenger cabins that replicate the spaceship. 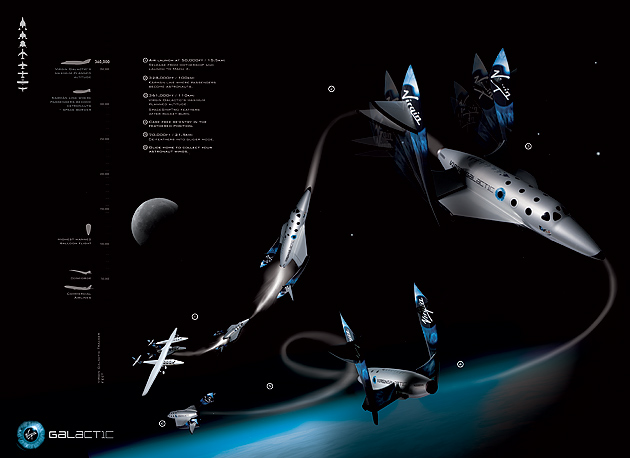 A conceptual illustration of the path of SpaceShipTwo's journey to and from space. Image: V. Galactic.

Space.com wrote that Virgin Galactic bids to start launching ticket-carrying passengers to the edge of space – aiming for a first liftoff by the end of next year, but the plan depends heavily on the success of a series critical rocket-powered test flights.

The Spaceport America is a combined terminal and hangar facility, which will support up to two WhiteKnightTwo and five SpaceShipTwo vehicles. In addition, The Gateway will house all of the company’s astronaut preparation and celebration facilities, a mission control center, and a friends and family area. There is also space reserved for public access via the planned New Mexico Spaceport Authority’s Visitor Experience. Image: V. Galactic.

The Virgin Galactic Gateway to Space

The iconic 120,000 square-foot building of The Spaceport America meets LEED Gold standards for environmental quality and was designed by world-renowned United Kingdom-based Foster + Partners, along with the URS Corporation and local New Mexico SMPC architects. The trio won an international competition in 2007 to build the first private Spaceport in the world.

Next Flaw turned into beauty – the Splinter collection by Nendo