Identity at the table „Those well-fed and those hungry“

What's forgotten, isn't lost forever. In the time of crisis, it's not strange to reach for heritage, aiming to vivify your identity. During that proces we might discover it's not only objects that reflect us, but also our everyday habits and choices. For instance, each bite we take, we express our personal nutritional identity. Such a vivid story has been told by „Those well-fed and those hungry“, an exhibition held in gallery Holy Hearts in Pula (Croatia). It testified how human interactions „at the table“ create new values, memories - creating the hallmark of their own culinary identity. 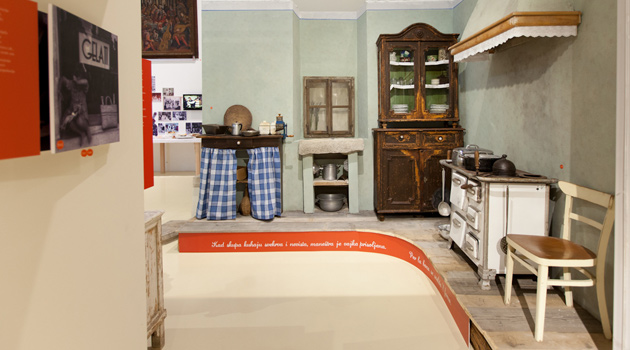 Exhibition "Those well fed and those hungry" in Pula, Istria (Croatia).

The exhibition was organized by The Archaeological Museum of Istria, joined in coordination with 12 Istrian Museums, while Mauricio Ferlin, Franko Lukez i Tajana Ujcic are the exhibition authors. This exhibition showcases how Istria (Croatia) is not only rich in dialects and landscapes, but also in the great variety of food cooked in Istrian pots. 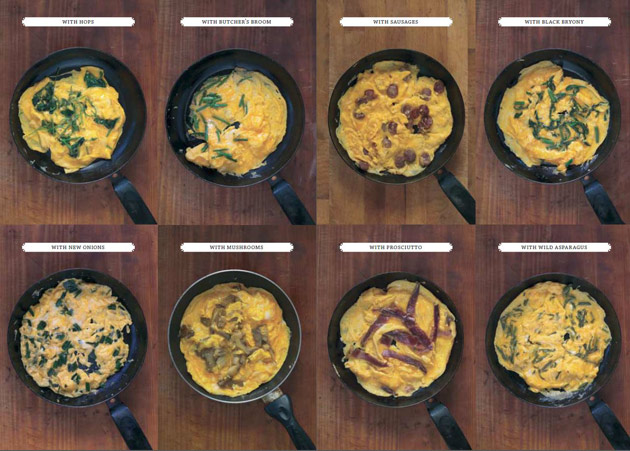 Identity at the table

Nutritional identity is one of the most important aspects in the forming of not only the identity of a particular region but also that of every individual. We eat what is offered to us on  account of the geographical peculiarities and global movements, but we also eat within the framework of our worldview. 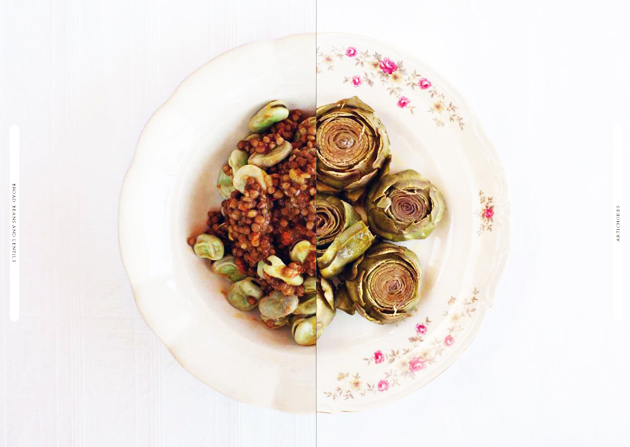 The goal of the exhibition was to inspire the visitors that come to this exhibition to think about their own nutritional identities, following the course of Istrian history and dishes that are traditionally prepared in Istria. 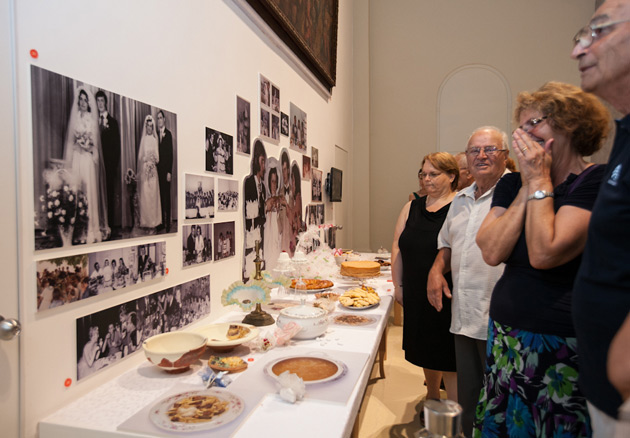 Istria holds strong nutritional identity deeply rooted into everyday life. The exhibition has broken all records of visitors - people getting in touch with their heritage.

History in a bite

We are only partially responsible for the selection of our food because our nutritional choices depend on the geographical, political and religious environment as well as on media-related issues, all of which influences whether we’ll be hungry or well-fed, halfway hungry or halfway well-fed, whether we are going to enjoy a feast or adapt to misery. 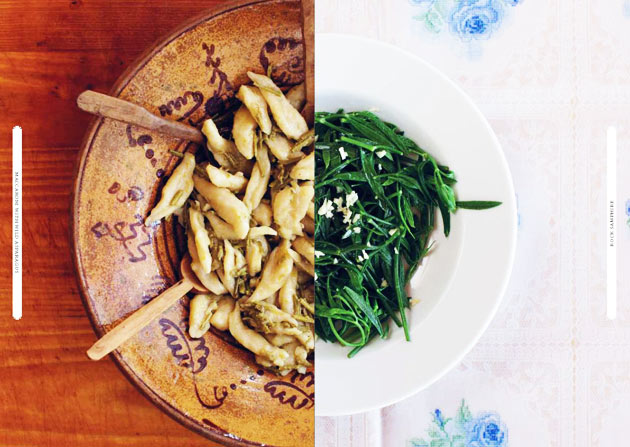 Every period in time bears the hallmark(s) of its own culinary identity and by that alone it helps to create new memories. Each bite we take has a crumb of admixed history in it. 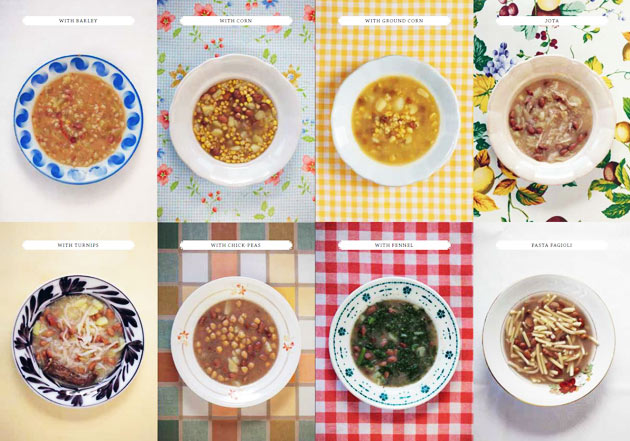 The minestra recipes from Istria - in times past was often the only meal of the day and now itis served mainly as a starter. Photo: Tanja D. Savic.

Tajana Ujcic further explains that to know Istrian cuisine is not synonymous with knowing its ingredients and the final appearance of the dishes – it does not mean to know the recipes, but rather, to attain a precisely defined taste. 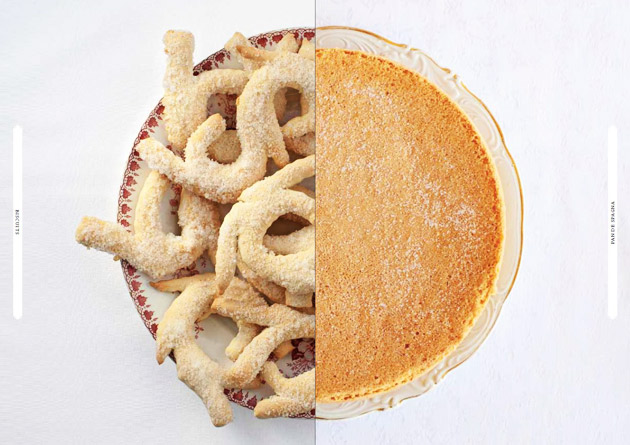 The exhibition’s authors highlighted that traditional Istrian dishes were preserved primarily by housewives, wedding-cooks, owners of inns and family restaurants, and others, who were then followed by professional cooks. 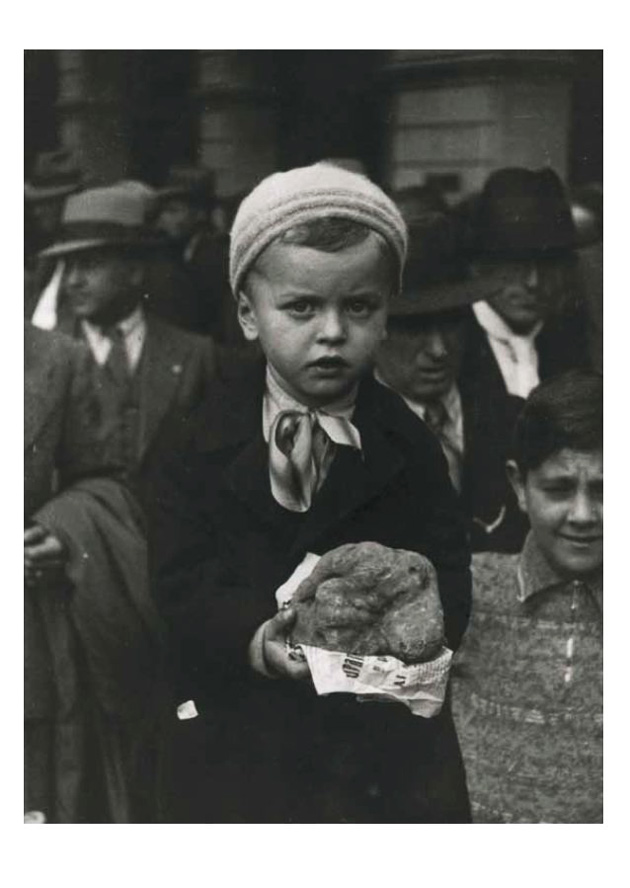 In Istria, truffles have been exported since the thirties of the 20th century. Although Istria is nowadays famous for its truffles, the local population has been consuming them only during the last two decades, and rarely at that.

The latter, who never lost touch with their heritage, were then responsible for the renaissance of traditional Istrian cuisine in the middle of the nineties of the last century. 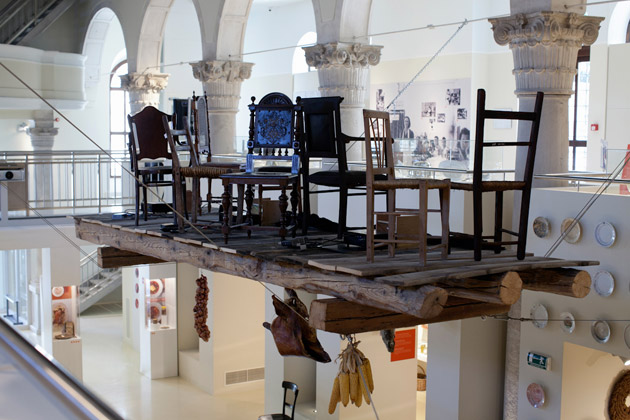 The present-day Istrian regional cuisine is witness to, and a carrier of a period of well-being from the Istrian past. 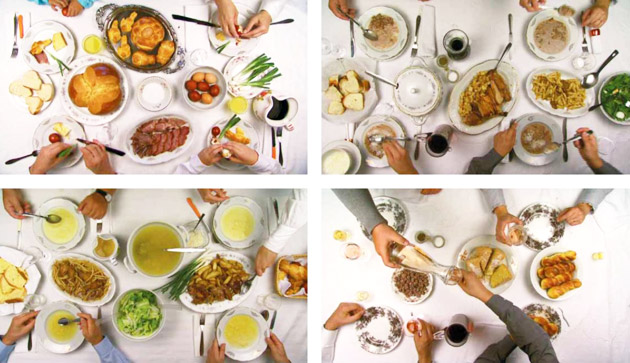 Though the „specialty“ of the exhibition are those dishes that are neither in Istrian recipe books nor on the menus of restaurants that serve Istrian food. It was food that was characteristic for poor people, such as porridge, polenta with only some olive oil or lard added, panada… 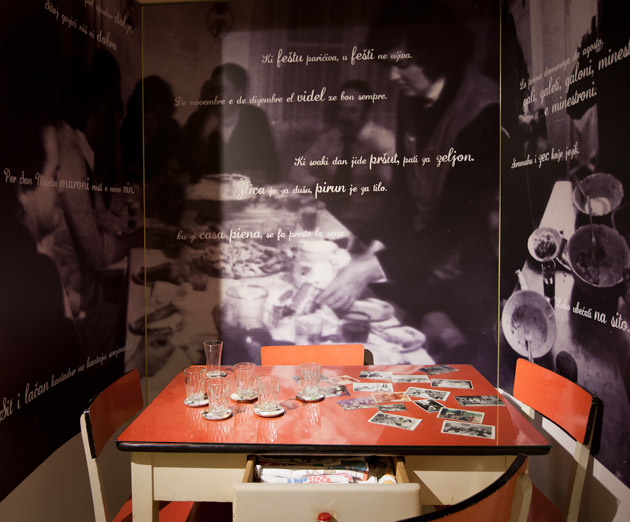 Identity at the table „Those well-fed and those hungry“.

— The article is a combination of excerpts from the exhibition’s catalogue (authors: Franko Lukez and Tajana Ujcic).

Next Is 2013 a year that kicks off Space tourism?