In a time of crisis, of alienation, of social networks and virtual reality and of rapid mobilisation, we are becoming increasingly critical of the notions of norms, eternal progress and economic growth. As loss creates longing - an empty space opens that needs filling. „Isn't it romantic?“ is an exhibition that will try to gauge the wave of romanticism in design. At the beginning of 2013, the exhibition will open at the Museum of Applied Art Cologne curated by Tulga Beyerle, director of the Vienna Design Week.

„Isn’t it romantic?“ starts at the same time as the international furniture fair IMM Cologne (January 14th 2013) and concludes with the Art Cologne.

For a long time, contemporary design was defined by the paradigms of modernism, which, in turn, were derived from the industrial era. There was a conflict between the idea of individual artistic expression on the one hand and standardised, machine‐made products on the other.

It is a fact that modernism made us believe in a better world based on technological progress and problem‐solving in the areas of health, the natural world and technology. But it’s also a fact that, in the face of an increasingly complex world, we seem to have lost this faith. 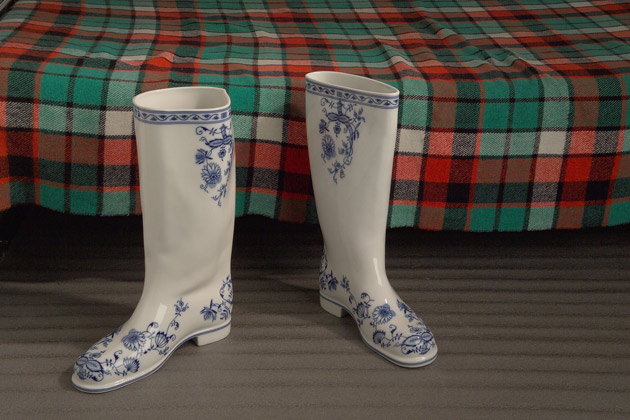 According to Martina Weinhart, loss creates longing, an empty space that needs filling. The longing for romanticism in design, which the exhibition will try to gauge, could perhaps be compared to the 18th century romantics’ desire for happiness and wholeness based on an anticipation of the fundamental changes the industrial revolution would bring about.

„Isn’t it romantic?“ wants to look into how the desire for alternative approaches and ideas is expressed, it wants to find out where new approaches manifest themselves and which shapes and forms emerge in the work of designers who refuse to subject themselves unconditionally to the diktat of the markets.

Which approaches are being taken to highlight alternatives to an all‐pervasive consumerism, to the diktat of perfection? Alternatives that leave room not only for the imperfect, the individual, the beautiful, the ironic, but also for the unfathomable, for the dark side of our human condition. 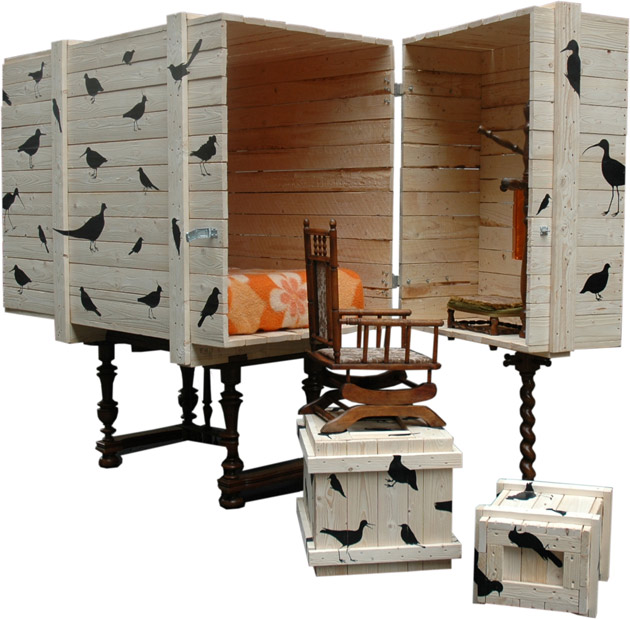 This exhibition will try to approach our contemporary comprehension of, and longing for, Romanticism and its manifestations in two ways. On the one hand, we will look at the surface and ask questions such as:

Which shapes, which materials and which patterns and cultural mixes express the desire for wholeness or individuality? 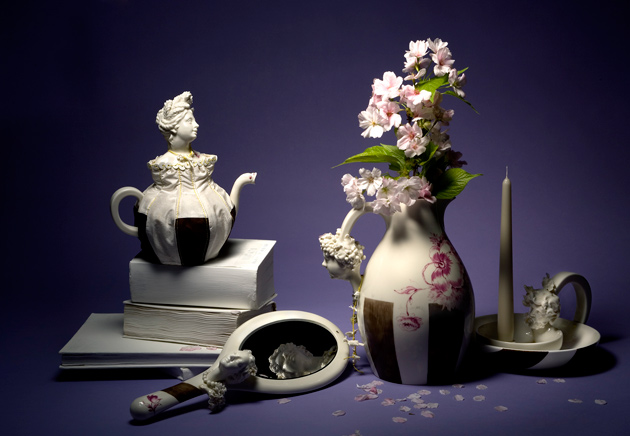 How is the longing for beauty, for nature, for something special expressed in contemporary design?

Which objects and materials are clearly juxtaposed against the doctrines of modernism such as functionality, perfection and timelessness? 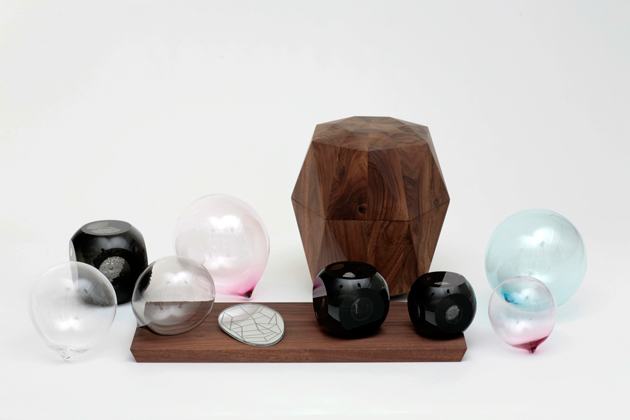 The exhibition will feature current design products by many designers such as Inga Sempé, Ronan and Erwan Bouroullec, Patricia Urquiola and Hella Jongerius and also works by Formantasma, Robert Stadler and Jerszy Seymour. It will also deal with mass culture‐related themes such as fantasy films and media phenomena (for example magazines such as Landlust versus Apartamento) and will show recent trends in tourism and leisure pursuits.

The article is a combination of excerpts from the text of Tulga Beyerle (curator of the exhibition „Isn’t it romantic?“).

Previous The Revolution of the Workspace - BuzziSpace

Next Identity at the table „Those well-fed and those hungry“