China’s Design Dynasty – on the horizon

Imagine the moment in which a five thousand year old civilization starts designing its own products and offering it to the western market. The Chinese have realized that cheap production costs, a fast copying of western products and fast profit are not long-term sustainable. The aspiration towards a better quality of life and more respect for Chinese products, untill now a synonym for low quality on the global market, is already evident.

After importing technologies and basic production knowledge from the West in the 1990s, China has turned the global market upside down to its advantage. Nobody anticipated that this short-term lucrative trade will end with a long-term unstability and the loss of predominance on the market by western companies fighting low labour costs in China. Although it has turned into a manufacturer of the world, for the last decade China has maybe not become the greatest importer of knowledge but for sure the fastest to adopt it. The only current advantage on the market the West has is a longtime culture of quality in development and production – knowledge about the creating of value added chains.

The Chinese have realized that cheap production costs, a fast copying of western products and fast profit are not long-term sustainable. The aspiration towards a better quality of life and more respect for Chinese products, untill now a synonym for low quality on the global market, is already evident. There is no doubt that a vibrant culture of design is developing in China which is focused on users’ experiences while the western brands are still models in megalopolises like Shanghai. Contemporary Chinese architecture is another manifestation of China’s openness. World-famed and domestic architects participate in the creation of China’s identity.

Transfer from Making to Creating

For a successful transition from a production economy into an economy of knowledge and creativity, it is indispensible to establish a system. China is already establishing it in its own fashion – fast, investing millions into the implementation of interdisciplinary education, importing top-level experts from the West as teachers for their students. Many Chinese Universities are focused on the improvement of innovation through design, but design that is based on research, design management, international and interdisciplinary cooperations. This strategic trend becomes even more impressive by mentioning the fact that around a million Chinese students attend these classes. 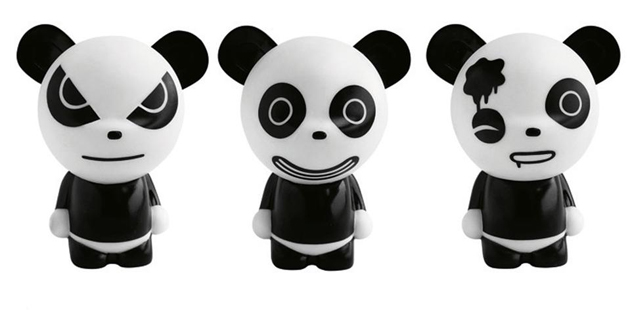 For some time now resources are being invested into the strategic tranfer from Made in China to Created in China. That is why a couple of years ago the award for excellence in design, Red Dot Star Design Award, a Chinese counterpart for the German award Red Dot, iF Design Award or the Japanese Good Design, has been established. A top-level international jury of the Red Star award yearly evaluates 5000 products from 14 countries around the world and 20 Chinese provinces and cities. The aim of the award is to increase the consciousness about the necessity of quality products and the role of design in China.

Only 10 years for Designed in China!

The factory mentality of Chinese companies with a very short development process in creating products, known for fast plagiarism, is slowly changing. As the use of design is an empirical process, it is necessary to change the perception of design as a decoration and turn to its holistic use as a strategy. This process needs time, and years are the only element that stops China in quickly becoming competitive on the market with products of a higher added value. But regarding investments into 2000 junior colleges and colleges for design and design management, in ten years China will probably have its own LG and Samsung –  models from the neighborhood. These models have been created as a result of the Korean design strategy that since the 1980s has been focusing on design in the IT sector, while educating more than 1500 designers every year.

Sponsored by the China Industrial Design Association and the Beijing Industrial Design Centre, the China Red Star Design Awards were created to recognize and encourage the quality and innovative design of products designed, manufactured or sold in China.

Huawei and Lenovo have been making their first steps towards a strategic use of design. The latter has merged with the famous IBM who has become a gigant in the IT sector thanks to innovation and continuity in design, with the motto „Good design is good business“ by its CEO Thomas J. Watson – stressed Peter Zec in his interview for DesignAgenda.

One of the key elements for the development of a new generation of Chinese products with a quality sign (Created in China) is a young, educated middle class raised in urban times. Their financial independence and higher level of education stimulates the maturing of the Chinese market and the development of a new generation of created products of higher quality (focusing on creating instead than plagiarizing). 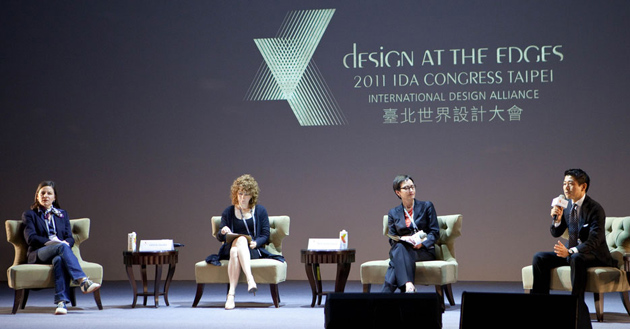 That is one of the reasons why many global companies have opened their design centres in Chinese cities – researching new habits and the needs of this enormous market in order to offer it products that satisfy these needs. At the same time European countries are intensively promoting their own design in China at numerous conferences on design and design management, and festivals of design.

Politics, business and education are interlinked in China, just like in its western model. If she continues in this rhythm China will become highly competitive by the strategic use of design with the help of its competitive production. Taking into account China’s upcoming design dynasty, discussions about returning production into the USA and Europe seem logical because it seems more and more obvious that recession cannot be overcome only by saving but precisely by producing.

Next Handcrafted Innovation - The Ultimate Ski Experience from ZAI 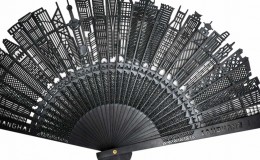