With its latest ad "The Next Big Thing is Already Here", Samsung frontally attacks Apple in a humorous yet intelligent and subtle manner. So subtle in fact, that it does so without even mentioning the Apple's name.

It appears that Samsung has at last emerged as Apple’s true rival in the “battle of the giants”. And although Apple may be renowned as leader in design innovation, Samsung had actually begun to adopt such a strategy in design innovation 12 years ago. The appointment of Samsung’s former design chief, Choi Gee Sung, as its CEO – epitomises the company’s daring decision to shift around the entire older generation of management in late 2009 and defines its primary goal as that of poaching customers from Apple’s iPhone.

However, few are aware that Samsung’s investment in design (particularly in Korean designers) began already in 1996, when Chairman Lee Kun-Hee announced the so-called Year of Design Revolution, when Sony was dominating all aspects of consumer electronics. Samsung and LG are the best examples to have come out of the Korean Design Strategy from the 80’s, which was aimed at developing Korea’s chief strength in the IT sector through design excellence. Consequently, thousands of Korean designers were educated each year to that end.

Apple has without a doubt radically altered our culture of living and thus bares the responsibility for that change, which affects both our private lives and its competitors, who are forced to follow in order to survive and whose first reaction is to imitate prior to mastering the content.

The responsibility of the revolutionary

Apple is the undisputed design leader. Thanks to its innovative design system, many fans will remain unwaveringly loyal to the Icon, even though its resonance has started to diminish. Apple was the undisputed design leader with Steve Jobs behind the wheel. His vision was the engine behind the revolution that transformed the use of  the ‘device’ into playing a integral part to the communications experience of today. 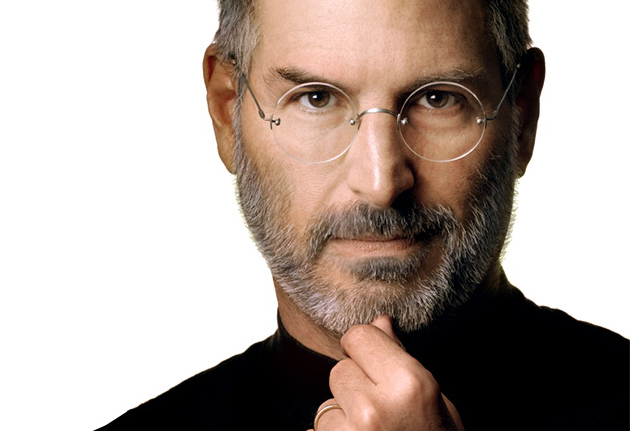 The shakeup Apple caused with the iMac, iPod, iPad and the Smartphone platform did not only raise storm exclusively among its competitors, but also in our everyday lives, whether we, the people, like it or not.

Realistically speaking, who in the world can copy a vision?

The game is still on

It seems that even Apple itself isn’t capable of doing so without Steve Jobs. Apple has slowed down in its role as a moving target for its rivals, the first disappointments caused very recently with the iPhone5, which has had little to none of the “wow effect” in this stage of the battle of the next-generation Smartphone. 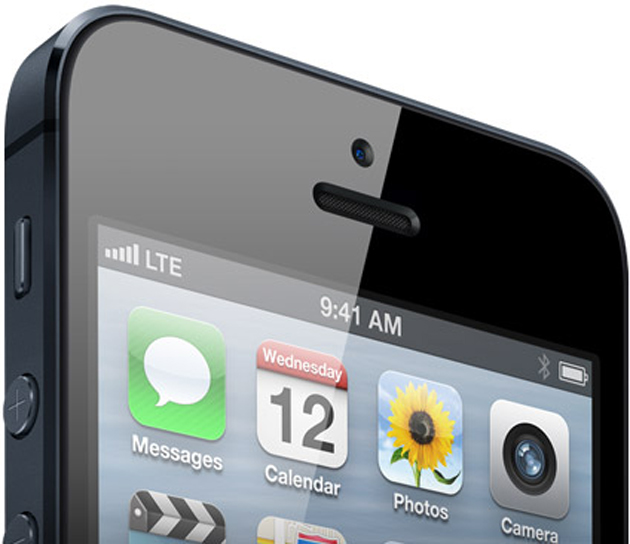 Is this the first sign of Apple leaning on its legacy, its lack of progressive innovation (expected by a highly demanding audience) a clear symptom of ‘writer’s block’? The iPhone5 will no doubt prove to be a much coveted gadget, but only because of relation to The Family, and not because it takes the user to the next level.

Even Apple’s fans agree that the ad “The Next Big thing is Already Here” is awsome.

Meanwhile, Samsung, having noted its predecessor’s best tactics and thereby becoming a worthy rival on the market, is poised to become “top of the class”. Its aplomb is made more than apparent in its latest ad: “The Next Big thing is Already Here”, a must-see – because its frontal attack on Apple is done in a humorous yet intelligent and subtle manner. So subtle in fact, that it does so without even mentioning the Apple’s name.

Will it work for Samsung?

Even taking into account Samsung’s loss in Apple’s $1.05 billion lawsuit, it seems the ad is doing its job, as even Apple’s fans agree that it is “awesome“. Attracting attention through the use of witty humour is a good start. It is in fact the same method practised by Apple during “Apple’s Mac versus PC wars”.

So, what will be the next Big Thing? And, do we really need it? 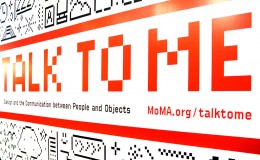 TALK TO ME – Design and the Communication between People and Objects 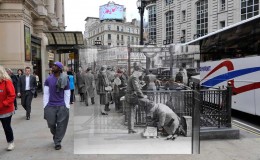 The future of education in an augmented reality – Streetmuseum