He’s one of the rare designers whose work was recognized early in his career. Although he refuses to admit it, Harri Koskinen is one of today’s biggest Finnish designers. But, he rather prefers to give credit to the design teams in Finnish companies. A few years ago, Koskinen himself took the entrepreneurial plunge and launched his own brand Harri Koskinen Works.

The Block lamp is one of his earliest works and brought him instant recognition in 2000 when he started up his studio Friends of Industry.

The customary practice of ‘proving’ the worth of a designer by counting the number of awards received, is superfluous in Koskinen’s case. It’s enough to point out that the jury for one of the world’s most prestigious awards for art and design – the Torsten & Wanja Söderberg’s Prize of Sweden – was unanimous in declaring Koskinen the winner in 2009, adding that, despite his age, he was perhaps the most important contemporary designer in Finland today. Besides the honor of winning the award, Koskinen also received a cash prize of 97.000 euros as a financial contribution towards furthering his career.

A few years ago, Koskinen himself took the entrepreneurial plunge and launched his own brand Harri Koskinen Works. He also became a partner in the Finnish organic food store brand Eat & Joy Farmers Market for which he designed the interiors. We met him in Belgrade at Design Week in May, 2011, and learned first hand about the phenomenon of his success. Although the companies he has worked for are very diverse and their products made from all sorts of materials – wood, textiles and plastic – Harri is most famous for the objects he’s designed in glass. 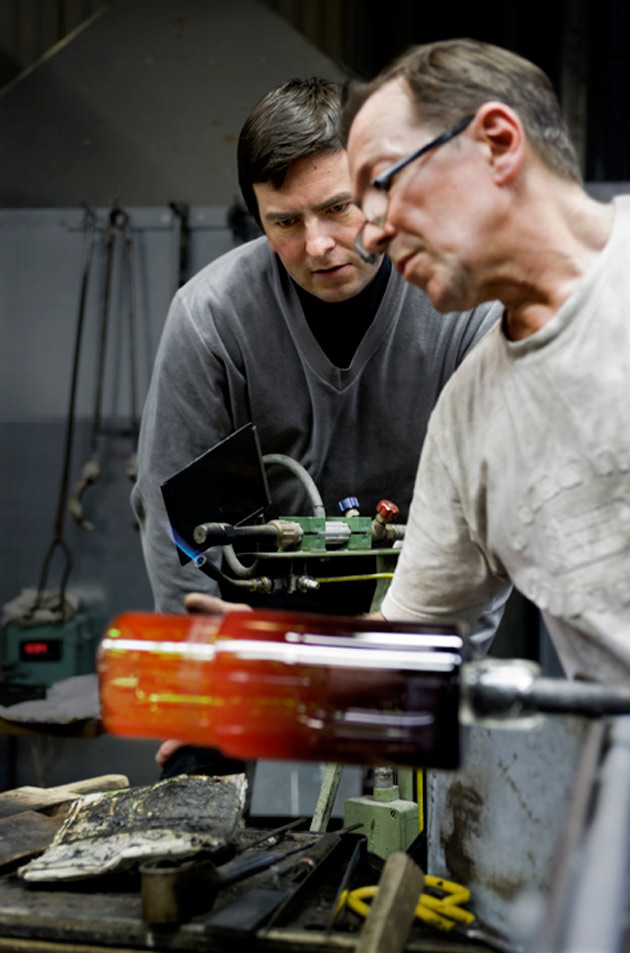 Upon graduating from the University of Art and Design in Helsinki, you received an invitation to collaborate with Iittala. What was it like as such a young designer working for a company like Iittala?

I won a scholarship while still at university to work at Iittala. I spent three months in their factory surrounded by the company’s design history and craftsmanship. After that, they decided to employ me as an in-house designer and I stayed four more years. It was a privilege to be offered the job because in Finland designers very seldom find employment right after university. I got a lot of valuable experience working there, but then at the end of 2000, I decided to start up my own studio. By then I’d already had a lot of experience working in glass, and the first designs from the Pro Arte collection had come out. In 2009, the Art Works collection came out. 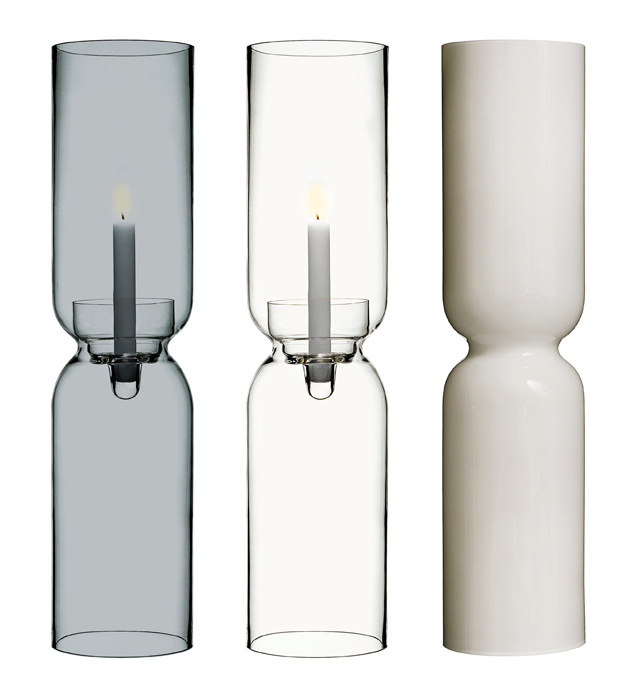 Lantern for Iiittala by Koskinen.

The Importance of Good Design Teams

Finland is famous for its designers. You represent a new wave of Finnish design. What is specific today about that design?

Everything was somehow new during the time of Alvar Aalto, Tapio Wirkalla, Timo Sarpaneva and Kaj Franck. Designers in other countries were making history as well. It’s remarkable that a country as small as Finland would achieve worldwide recognition for its design.

In Finland, the emphasis is not on individuals. We don’t encourage celebrity designers. In Finland, design is an integral part of the business strategy of large companies like Fiskars, Marimekko, Artek, Nokia, Suunto, Polar and Kone. They all have great design teams. That’s how design is treated in Finland. Designers don’t care about publicity; they’re satisfied being able to work on real projects, important projects. I believe that design teams are more important in a company than individual designers. They have the cutting edge when it comes to competition.

What skills and knowledge does a designer need today in order to support the complex problems that companies are facing?

I began studying graphic design, but switched to product design because it was more challenging. You learn the profession, though, only by working in actual companies and becoming familiar with their users. Then you get a deeper understanding of the business context. You need to know the client you’re working for and making decisions and solving problems for. The better you’re qualified in the sense of a broad education – design, economics, engineering – the better you will do solving problems in real situations. 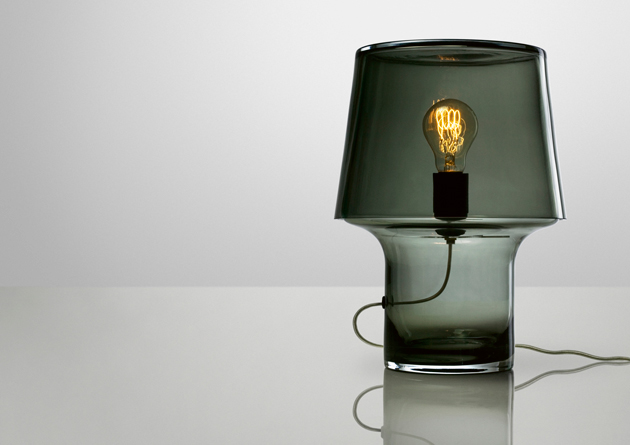 You were lucky to work for many innovative companies. What was it like working with them?

The approach differed from one company to another depending on the complexity of the project. In Friends of Industry – my studio – we all work as a team, and the client is one of the members of the team. I have to tell you that 75% of our projects are never realized because a part of our consultancy services has to do with research and development. For instance, we advise companies that are starting out with new projects and have applied for subsidies from the Agency for Innovation in Finland. In order for their application to be accepted, they need to submit a concept and project documentation. This is where we come in; we advise them how to develop their product in a better, more competitive way. We also work on designing their products, but that is not the focus.

Our work involves researching the innovative use of new materials or inventing techniques to improve a particular process or advance production methods. One client was developing equipment for manipulating muscles during physical rehabilitation. The device was made of some new type of material, and our job was to figure out how to make it work so that a person could move it and control it with his body.

You’ve designed in just about every possible kind of material, with equal success.

Materials are like computers. You have to understand the technology and tools. You also need to have a problem to solve, a concept, and users to make it for. If you start with the intent: I’m going to make something from glass – what you’re doing is a hobby, not design. When you start from a concept, it’s not important what kind of material you work with. It’s just important that you know the material well. 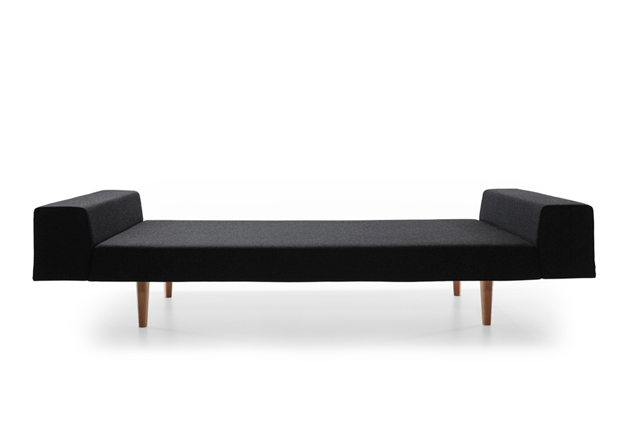 Based on your experience, what do you think – does design play a greater or lesser role in the competitive strategies of companies?

It varies from one company to another – those companies that are involved with innovation fare better on the market than those with a traditional approach. Good design is an essential part of all consumer goods. However, it’s not enough today to come up with a new form or beautiful object, and those businesses that invest in decoration are less competitive. On the other hand, the need for problem solving  and new solutions will always exist, and if you design that solution, your chances on the market and competitive edge are greater.

Next Led by the innovative mind – Stefan Diez interview