Blablab brand combines a range of contemporary designed products for everyday use that perfectly balance between functionality and fun. The unique Blablab products stand out from the masses with their simple, yet original ideas transformed into interesting and functional design. 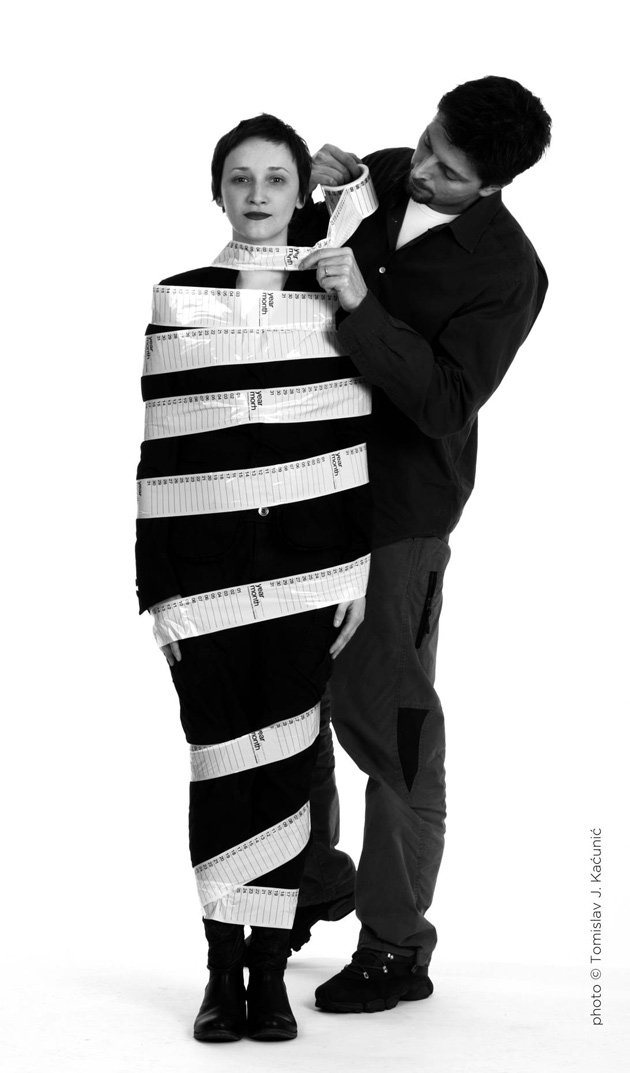 It all began in 2004 with innovative, humorously designed Christmas gifts that were designed each year and sent to friends and clients. The reactions were fantastic. After only a few months they have had countless phone calls and e-mail inquiries from friends of friends of friends… So, they decided to launch an independent brand – Blablab. The brand’s potential was quickly recognized by the British ‘talent scout’ Suck.UK with whom they signed a contract in late 2008 on production and world distribution rights. The Blablab brand was developed during ‘breaks’ from their everyday design projects performed for a wide range of clients. 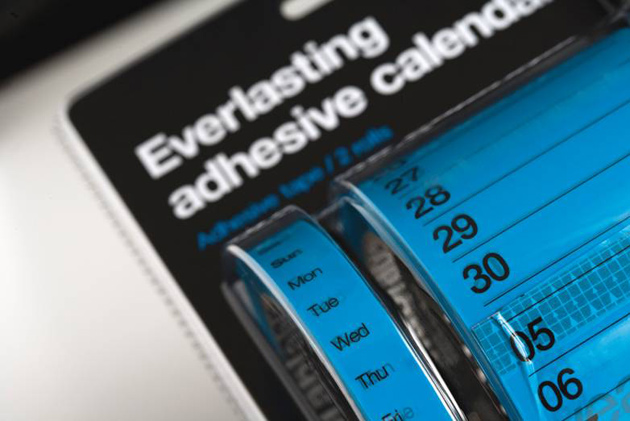 From a small self-initiated and self-financed project they have created a brand whose products can be bought in renowned places such as the Tate Modern Gallery and the Design Museum in London, Moderna Museet in Stockholm, amazon.com web shop, Urban Outfitters and other concept stores around the world. Blablab is preparing to launch an online shop for its own global market distribution.

Everlasting adhesive calendar was a sort of founding product for the brand. It is a planner, a post-it, a sticker or a regular Scotch-tape… Combining two rolls of different width (one with dates, one with days), you can create yourself any month of any calendar year. 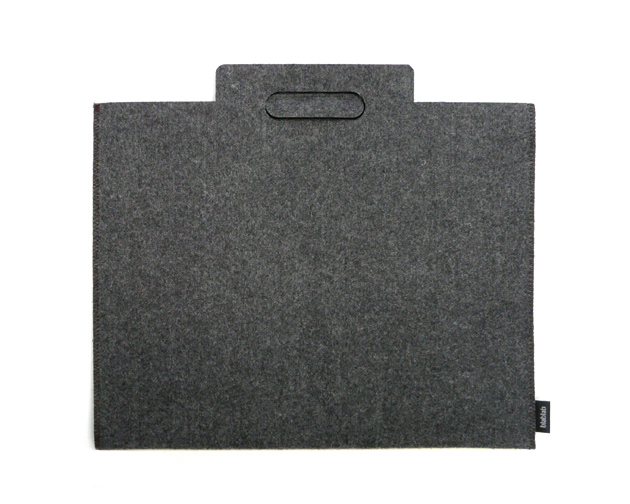 Laborsa is an A3 briefcase, a folder or perhaps a laptop bag… no matter how you use it, this soft felt borsa will be your indispensible fashion accessory in A3 format. 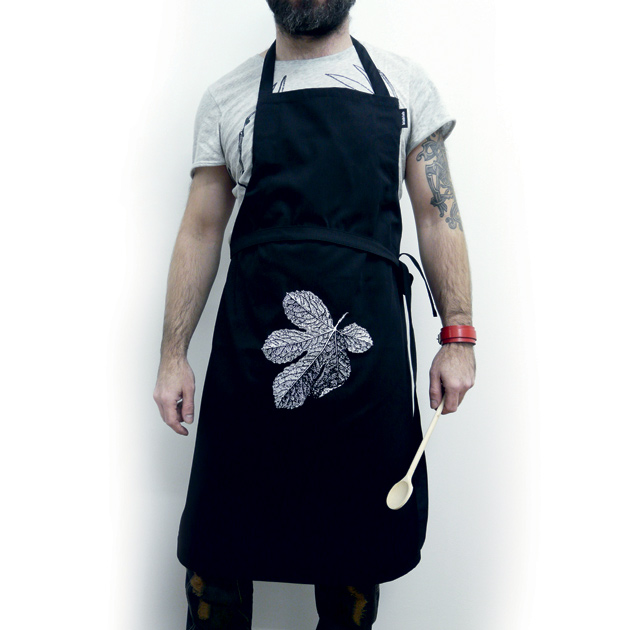 A Naked Chef comment inspired the design of the First Apron: „Considering that cooking was one of the things that came after the banishment from the Garden of Eden, the only thing we can say is: Thank you Eve!”

Felt Flakes are snowflakes on your table, serving as coasters, or holiday decorations on your Christmas tree. Black Collection is the title of a series of T-shirts: meeTshirt, priesTshirt, firsTshirt, wasTshirt and losTshirt. 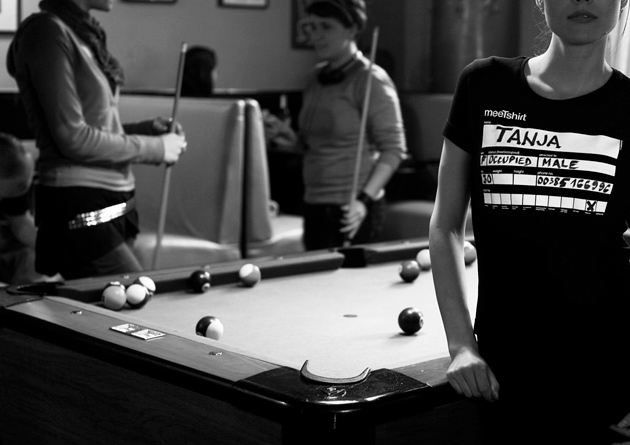 By filling out the form on the meeTshirt  you quietly launch seductive glances that will become guided seduction missiles thanks to the detailed info on your chest. Witness how one small, white, cleverly positioned square on a black surface easily changes other people’s perception of you with priesTshirt. firsTshirt  – in the beginning God created the heavens and the earth, the sun, the moon, plants, animals, and in the end – man and woman. His name was Adam, and she picked the apple. Everything after that is fashion history. wasTshirt is a T-shirt for nights on the town you won’t remember later. 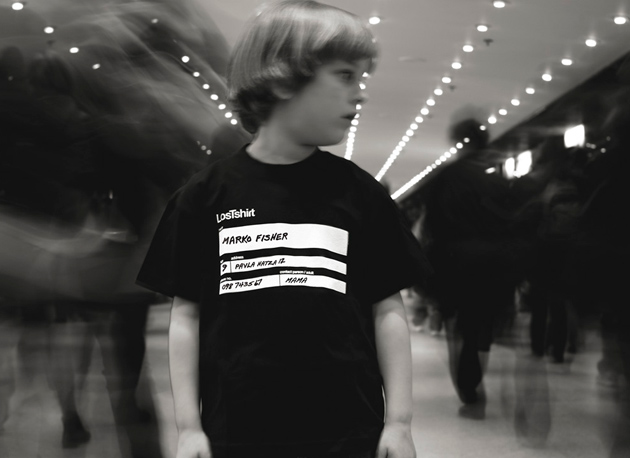