In the foyer of the National Library of Serbia the exhibition Common Sense & Sensibility was introduced to a wider public of Belgrade Design Week, known as the meeting place for some of the key international representatives coming from the field of architecture, design and advertising. 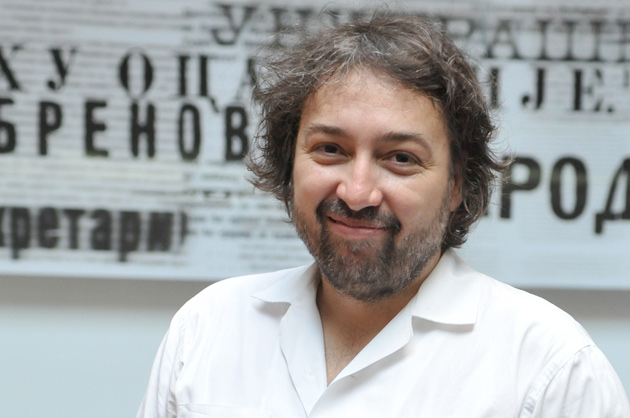 The festival was opened by the Serbian minister of culture, information and information society, Predrag Markovič, while the BDW’s Chairman Jovan Jelovac, emphasized the meaning of the Common Sense & Sensibility exhibition ʺWe are proud to have this chance of supporting and showing Croatian product design to a wider international and Serbian public, an audience that were thrilled to see Croatian product design. 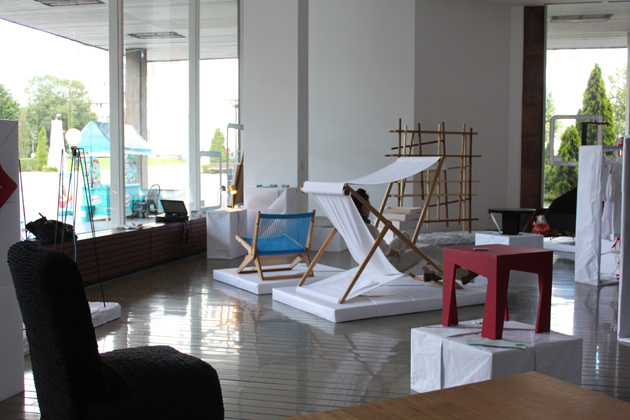 Exhibition design at the BDW 2012. Photo and design: Manufakturist.

In this the current context of neglecting product design both in Serbia and Croatia, this particular selection distinguishes examples which show us that there is still some common sense  for the development of innovative products, rendering us with a very obvious way of overcoming the economic crisis. This is just a beginning of our regional cooperation, followed by showing this exhibition throughout Europe.” 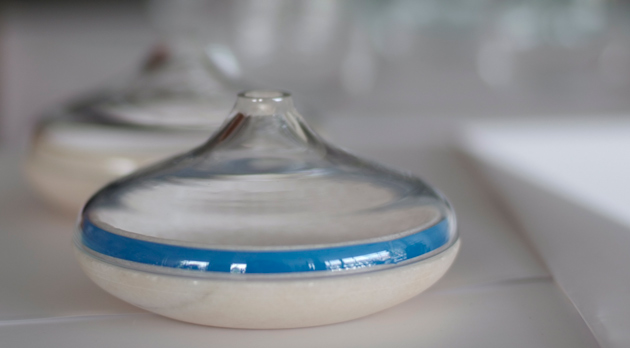 With Pinch of Salt you can create your own stock of salt while on holiday (Manufakturist).

Herbert Wright, author and Blueprint magazine correspondent gave us his opinion about the exhibition: „There was an important lesson from the Common Sense and Sensibility show, and one that all Europe should listen to. It is to do with design in a culture where industry is vanishing, or has vanished. 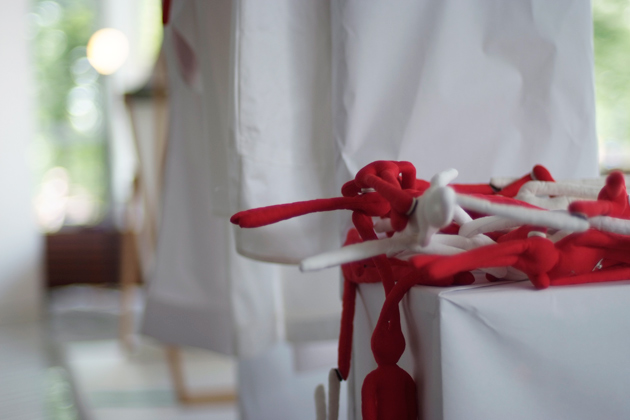 And in Croatia, designers may be recognized officially as “culture”, but are otherwise ignored by government. Designers have had to be entrepreneurial to survive- and perhaps that helps drive their passion more. So, the big lesson is don’t let economic difficulties and state indifference strangle design – we need it because it makes the world a better place. All you have to do is look at some of Croatia’s design to see the proof. “ 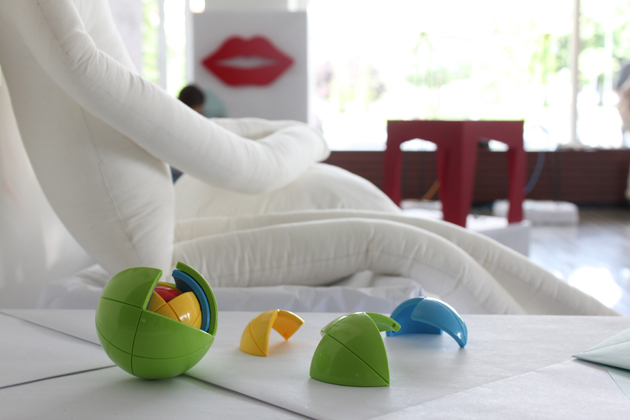 Susanne Fritz, editor of Architonic thinks Croatian Design captures the zeitgeist of international design, while retaining its own strong identity: „The materials and manufacturing methods meet the highest standards, which also confirms the high potential of craftsmanship and technology of the country, testifying the high creative potential of the designers but also their ability to create and position their own brands – an important aspect in the world of design. 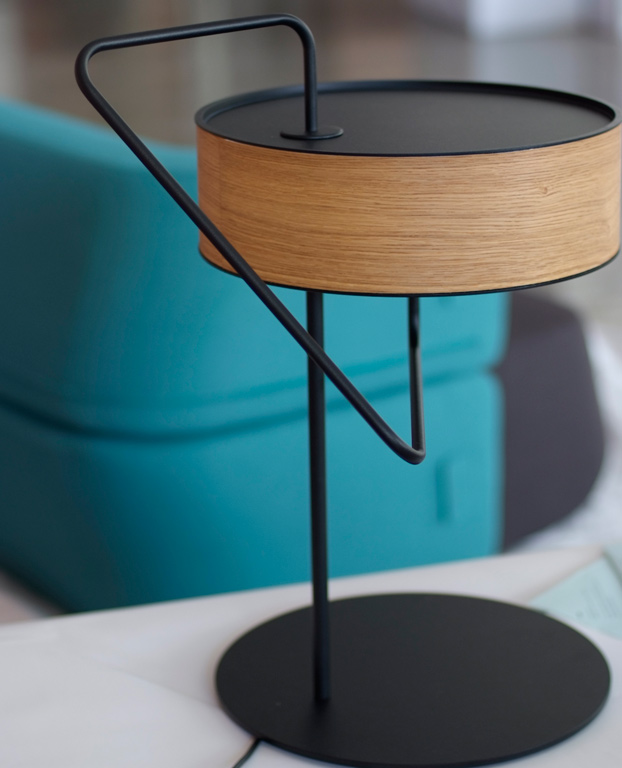 The Architonic Team took back with them great impressions from the show and we would like to maintain a close contact with these undoubtedly inspiring design market. “ 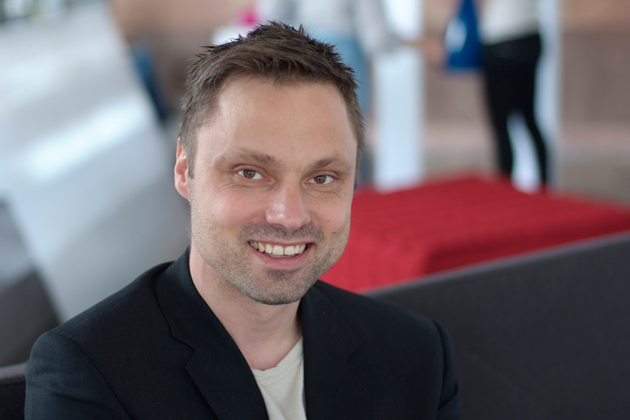 Swedish product designer Matti Klennel was one of the lecturers at the BDW Conference. Photo: T. Bartakovic.

Matti Klennel, is a Swedish product designer that also performed as one of the lecturers at the Belgrade Design Conference. He was surprised to see such an impressive lineup of Croatian design put on display in Belgrade. „One big reason for me to go to Belgrade was my curiosity to see what is going on in the region at the moment and the Croatian exhibition proved that a lot of things are happening. 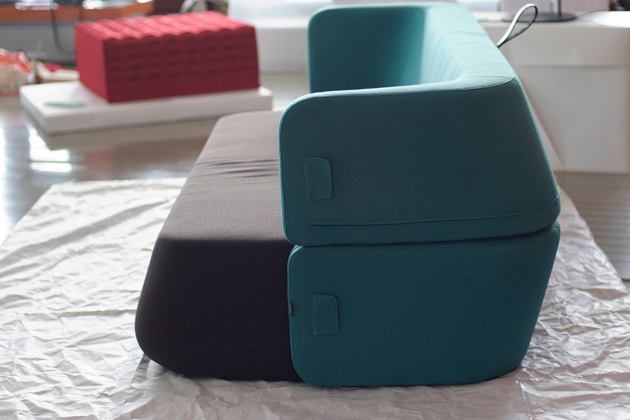 I honestly thought it was fantastic to see both the work of the different designers but also high quality manufacturing from the companies such as Element, Kvadra Design and the newly started brand Manufakturist that has a unique and fresh philosophy. 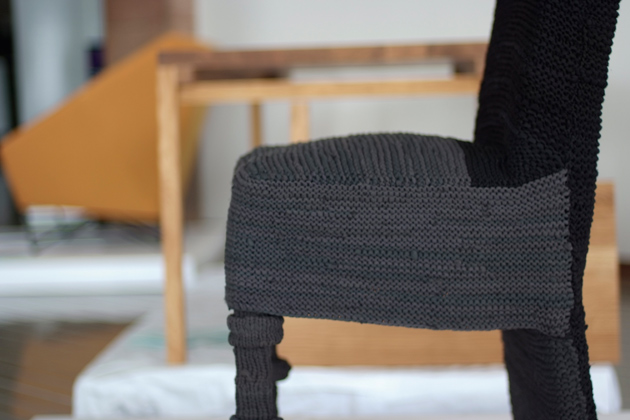 Another favorite was the work by Svjetlana Despot. It was very inspiring to see someone with such a unique language. Her tactile but yet expressive work captures your attention immediately and stays in your mind. A third favorite was the lights designed by Fillip Gordon Frank. Playful minimalism that feels very contemporary and charming.

I think the strongest impression is the overall impact of the exhibition and I really hope we will set it up here in Sweden soon. Why not during the Stockholm Design Week in February? “– stated Matti.