Ana Tevsic – Crooked, Twister and Chew on This!

The young designer Ana Tevsic had her first reality check while trying to produce one of her first designs – the Crooked stool. The crucial thing was to calculate the optimal ratio of the Crooked sides for one MDF board. Thus Crooked was born out of the desire to reduce waste material in the production process. 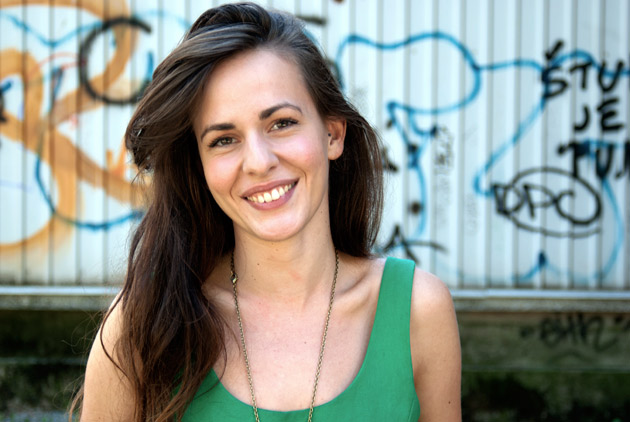 The Crooked stool, a series of Twister pendants and the hanger Chew on This! were the first in a series of her products that were exhibited at last year’s Clerkenwell Design Week event in London. The invitation came almost out of nowhere, after she had sent her designs to various festivals years ago. This presentation became a trigger point that started the chain of events supporting her to begin producing on her own and upgrading the range of products. Just a few months later she was invited to London again, this time to join the Tent London at the London Design Festival 2011 where she received several offers for export into EU countries. 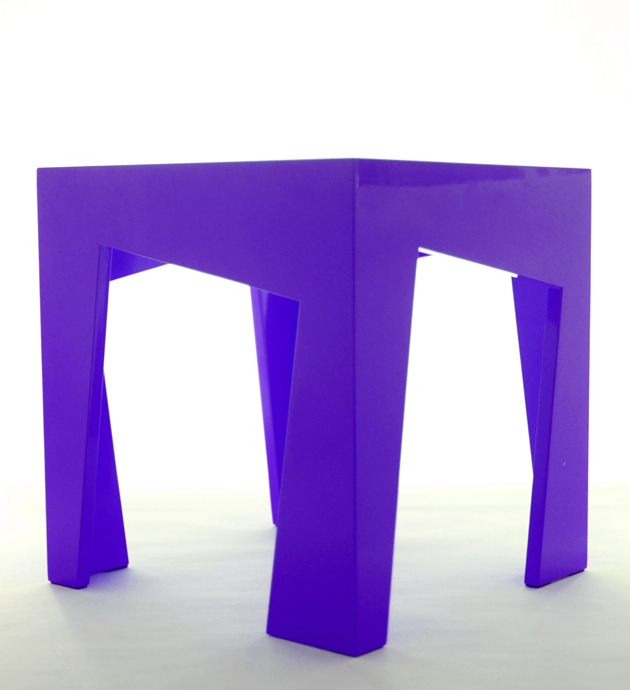 It seems that the Crooked stool – tailored so that exactly eight Crooked stools can be cut out and glued from one board without leaving any leftovers – has found users not only in Zagreb’s design shops, but abroad as well. Maybe it sounds absurd, but Ana Tevšić is currently the only young Croatian product designer that dared presenting her ideas to hundreds of design addresses, and just one answer was enough to encourage her. It was a sort of a breakthrough on the international design scene, right at the beginning of her professional life. 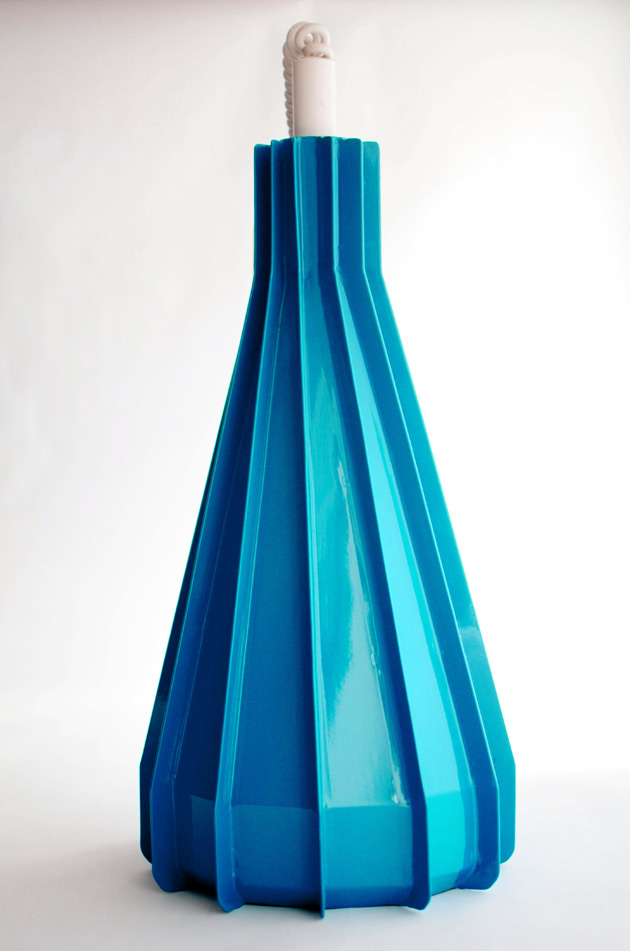 The Twister pendant lights are a series of metal lamps that capture the movement of a spinning toy, and are frozen in time. Together they form a dynamic composition but are very firm and stable. It seems as if they are twisting and dancing around their axis. The mechanism they are hanging on makes it possible for you to pull them up and down. Each pendant is welded and lacquered by hand in a traditional workshop by a master welder. 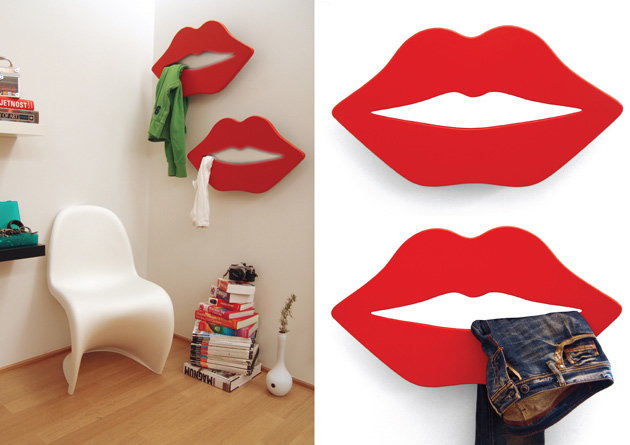 Chew on This! is a wall mounted hanger making a statement. You can hang all those clothes you have lying around, and say: Chew On This!

Ana Tevšić’s products can be found at the German online shop What about interior. Soon they will be accessible via a webshop from London. At the moment she is negotiating with a French distributor.

Meanwhile, in June 2012 she will launch Ana Tevšić’s online store that she invites you to join.

Next Data by Despot – colours in various textile structures