Filip Gordon Frank is the hand, brain and heart of his own brand founded this year. After trying to cooperate with different producers in the country and abroad, this product designer decided to manage the life cycle (and the destiny) of his prototypes and products by himself. 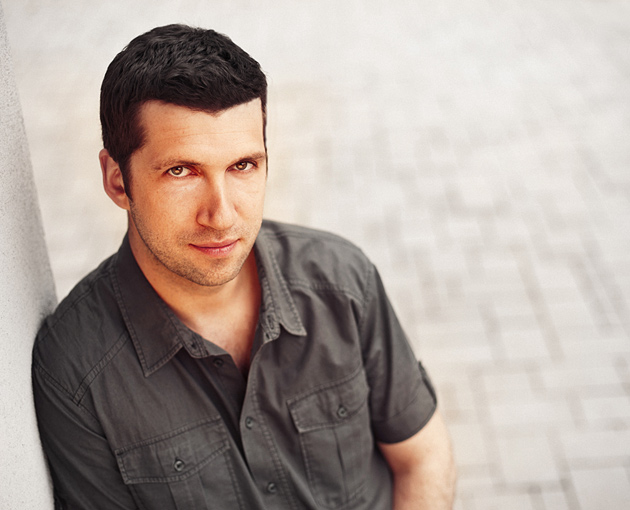 You may have seen his table lamp Mini Me in Wallpaper, Dutch Elle Dekor and various other distinguished design magazines in 2006 when the Italian company spHaus took over its production and global distribution. After only 3 years of market presence, spHaus stopped manufacturing Mini Me, giving Filip G. Frank no other option but to try another production possibility.

His vision of the table lamp Mini Me wasn’t one of an exclusive and untouchable design treasure anyway, but an affordable product that reaches wider audiences. The price of 210 euros determined by the previous producer was not adequate according to the designer, as the design was based on a  basic manufacturing process of folding one metal tube into a characteristic Mini Me form. 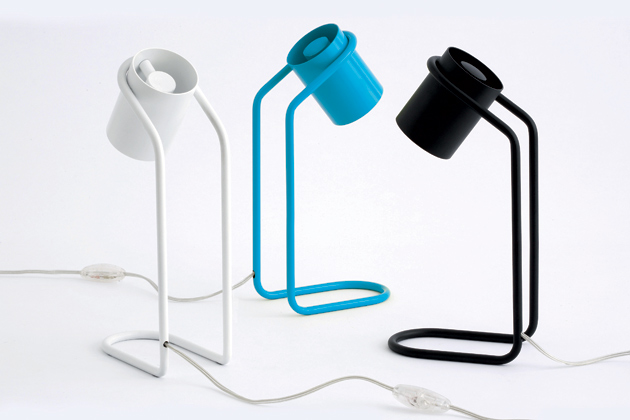 Mini Me was the first light object designed by Filip G. Frank inspired by the continuous line of paper clips. His idea was to create a minimalistic modern light object that lasts despite trends. He was challenged to form an unpretentious lamp of one metal tube deprived of any superfluous details, with skilfully hidden constructional elements. Mimi Me is shaped of a tube folded 8 times, while in the upper part it literally embraces the shade. He intentionally avoided the use of a LED bulb but attached a halogen light to decrease the heat of its metal body, as well the price tag. Mini Me uses Osram light which directs the heat in the light direction not spreading it over the metal.

For the last 6 months Polymorh has been producing the first edition of the Mini Me lamp in 9 colours with the Croatian light manufacturer Dekor Zabok– the production achieved a 50% reduction of the price. This product is entirely made in Croatia, and you can order it directly from FGF. 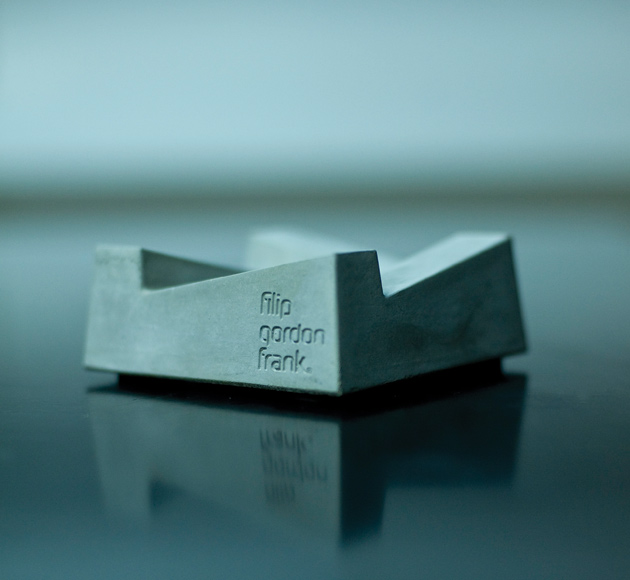 Ashley,  many faces of a concrete ashtray

Ashley, derived from the English word „ash“, does not only serve as an ashtray for cigarettes. It has no slots to hold cigarettes but skewed sides that suggest the way Ashley is used. On the other hand, the lack of slots changes its apperance, turning it into a container and making it suitable for storing coins or paper clips.

After many trials and errors while developing a prototype made of aluminium with an outsourced producer, the designer decided to make the mold himself, delighted with the idea of his architect girfriend to make it of concrete. One of the first two prototypes was spotted by the owner of the Modus Design Shop in Zagreb who bought them both, initiating a cooperation for the sale of Ashleys.

To be able to control production and its quality, Filip G. Frank took up handmade designing – from preparing the concrete mixture himself to packaging and distributing. At the moment FGF can deliver 20 Ashleys per week, although this is just the beginning. Considering the recent positive interest on the market, he may soon enlarge his manufacture.