OBLO® seems like a success story from the movies. Marko Pavlović, a student of design receives D&AD Global Student Award 2007 – Commendation in London for one of his first works, and a year later the IDEA Gold'08 of the Industrial Designers Society of America. Late in 2010 he was discovered by Mark Cahsens, CEO of the Canadian company Great Circle Works that globally launched Oblo.

It is no common thing to have one’s work on the cover of Business Week, Innovation and Curve after having just finished ones studies. The story gets even more interesting because we’re not talking about a student of design from one of the creative hubs at some world metropolis, but a designer from Croatia, a small European country. 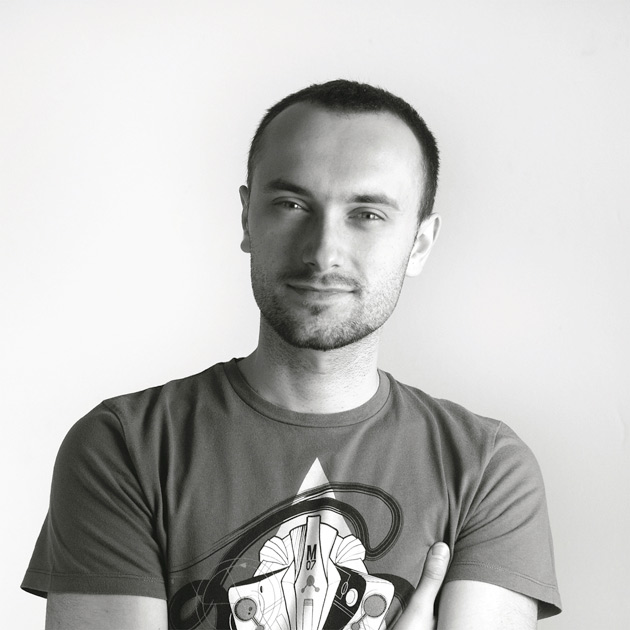 Marko Pavlović created OBLO, a didactic puzzle ideal for growing minds that teaches fine motor skills. After he has unsuccessfully tried to realize his idea in Croatia, he was discovered by Mark Cahsens, CEO of the Canadian company Great Circle Works in the book Design Revolution by Emily Pilloton that he received for Christmas from his sister.

In 2010 Great Circle Works has been declared the fastest growing emerging company in Canada.

Thanks to them the first design of a student has globally been launched at the end of the same year. This is what every product designer dreams of – the prototype being put into serial production.

OBLO is an engaging, didactic puzzle ideal for growing minds. As children construct and deconstruct its parts, OBLO develops motor skills and hand-eye coordination as well as engaging children’s curiousity. As they use both of their hands to manipulate the OBLO, it is also a great preparation for learning to write and draw.

“The design of OBLO engages in a way that few toys – for children or adults – are capable of. This is a world-class design acheivement.” – stated Bill Mak, IDSA, interaction design professional at IMI Studios.

OBLO is still in its infancy with respect to its product cycle, since the sales channels are still growing and the product is just starting to gain traction. Sales are starting to pick up, particularly in the toy sector and museum store boutiques.  Great Circle Works is happy with the great reception Oblo is receiving in countries around the globe. 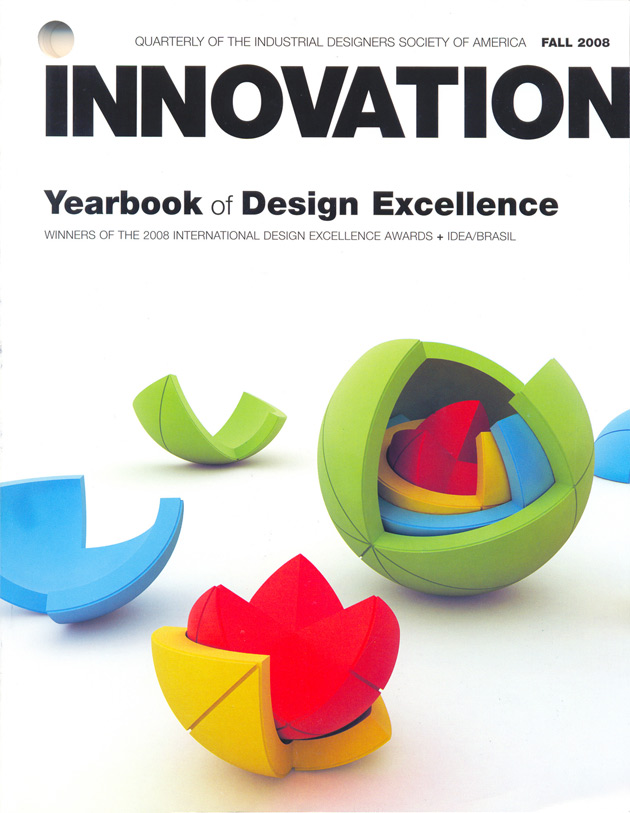 OBLO on the cover of the Innovation.

To find out more details on this story, we invite you to read the interview with Mark Cashens, CEO of the Great Circle Works.