BOYA – crayons for the freedom of movement

As a designer Maja Mesic started from basics – drawing by hand she was inspired to create a new drawing tool that allows freedom of movement and merges with the sensibility of the person during the process of creation. That is how BOYA was conceived, named after the Croatian word for colour. After many years of research and development – the production of the first edition by a custom made machine began in May 2012. 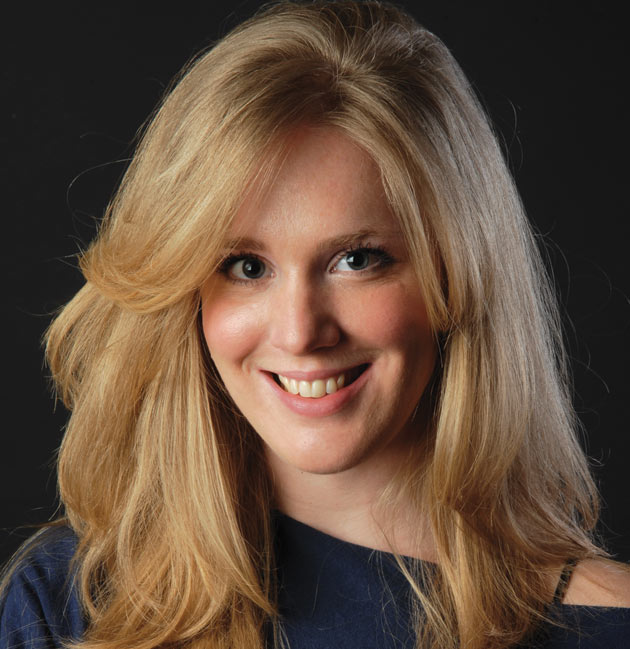 This story is a kind of breakthrough in the unproductive context of contemporary Croatia that lacks investments in innovative products, while manufacturers stay focused on „safe“ lohn jobs provided by international companies. Maja Mesić’s prototype wasn’t (and couldn’t have been) recognized by the traditional mentality of the majority of manufacturing facilities in the country. After receiving the Red Dot Award 2008 in the category for concepts, she decided to develop it as her own product. The product development would have happened faster in a lively industrial environment, but this way she had to swim against the current persistent to reach her goal. 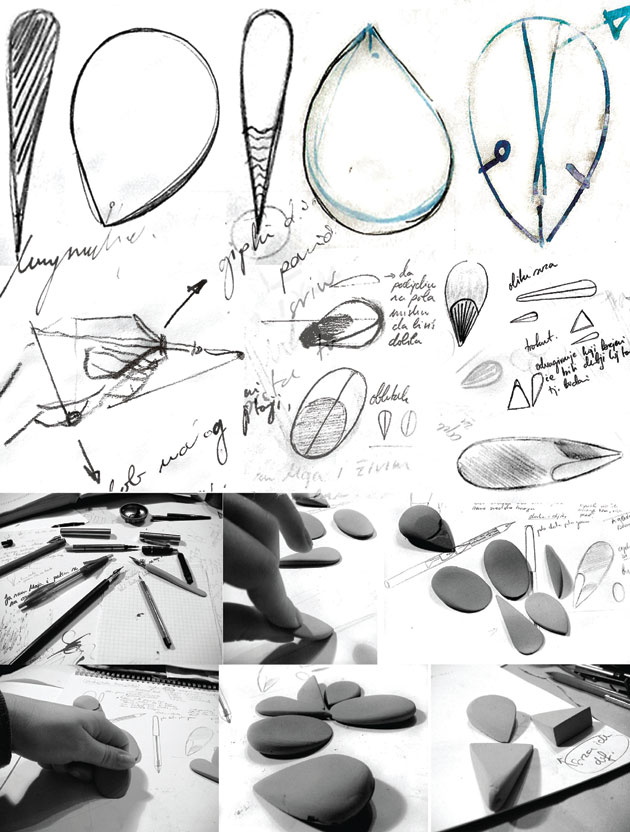 Sketches and design process of Boya.

In the absence of a dynamic innovative culture, one has to go through a labyrinth of private connections rather than official, professional channels. Similarly, for more than two years she was visiting chemical laboratories to consult experts for Boya’s mixture adequate for production. Finally, she received help from the factory Chromos and one of its chemical engineer who approved the content of Boya’s mixture. It took her another two years to achieve the wished colour tones and the right levels of temperature for the different phases of production. 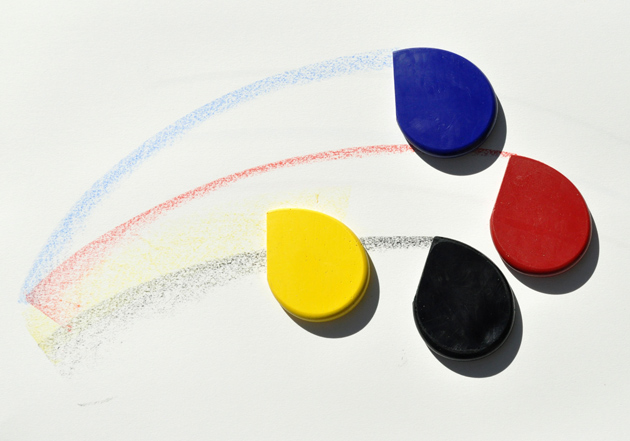 But this was only half of the development path, as she had to find a manufacturing facility. In cooperation with mechanical engineers, designers have conceptualized an adequate machine, similar to those for gold casting. Thanks to her own investment and funds received from Originally Croatian – the machine was finalized in 2012, being the culmination of a research. Finally production was manageable by a designer and amounts to 6000 packages per month.

The production of BOYA crayons began in May 2012, while current negotiations with a French distributor offer the possibility of exporting. We are looking foward to the future development of the story.